Alternate Wednesdays in the House are used to debate bills from MPs who are not Ministers.

They’re called member’s bills (because the M in MP is for member) and today’s ones range from triangular employment to kiwisaver for foster children.

Before that happens there’s question time and a general debate. What is very unlikely is a debate on the End of Life Choice Bill. 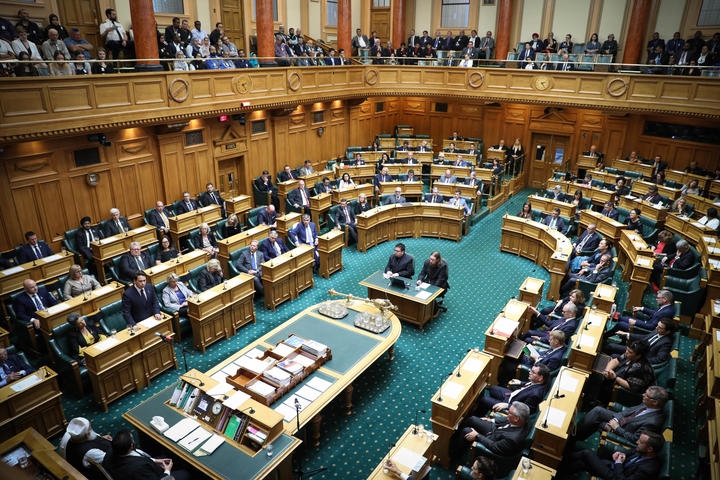 Twelve questions to Ministers crafted to catch them out or support their achievements.

Supplementary (follow-up) questions follow at the discretion of the Speaker.

The questions have to be lodged with the Clerk’s office in the morning so they can be checked and are then published a couple hours before the House sits on Parliament’s website here. 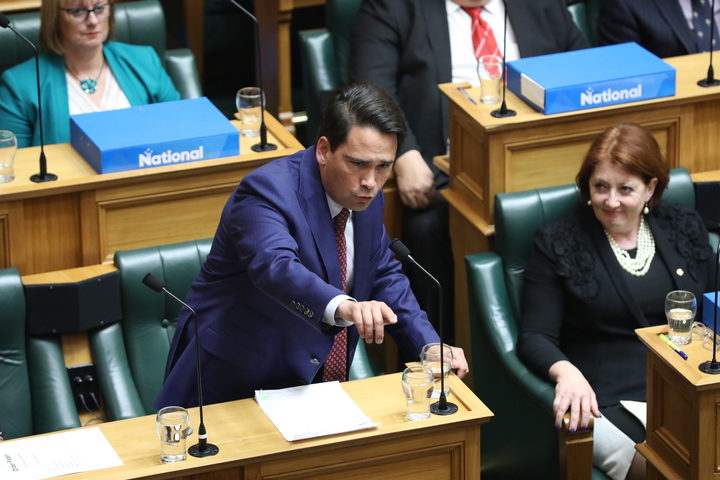 Member's bills are from non-Ministers and are usually debated on alternate Wednesdays in the House.

And if they get this far (though it seems unlikely)...

KiwiSaver (Foster Parents Opting in for Children in their Care) Amendment Bill (second reading) in the name of National’s Hamish Walker will allow a foster parent (or kin carer) to open a kiwisaver account for a foster child in their care.

The House sits from 2pm on scheduled sitting days with a dinner break at 6pm till 7:30pm on Tuesdays and Wednesdays. It then resumes sitting until 10pm often interrupting a debate. 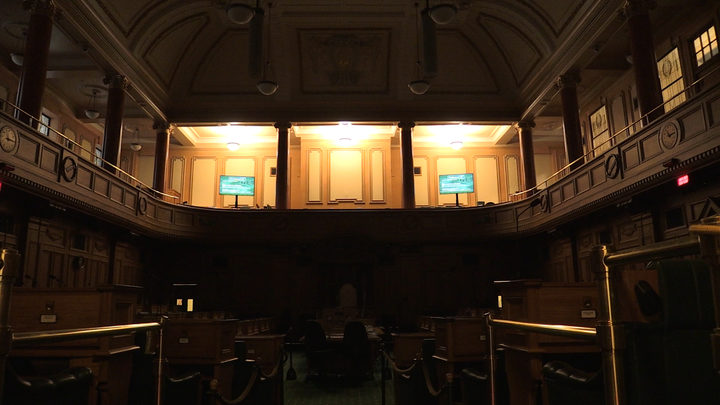