Some MPs have superpowers

Parliament has quite a few sub-committees. Some of them are big and have swagger, some are popular with the public, some meet in resplendent rooms, some are practically secret, some very cooperative, and some stormy.

But only one of them can move to strike out laws, and not just the committee but any of its members.

Despite having this superpower the committee is unassuming, it is seldom visited by the public and less understood. In fact it’s sometimes described as boring. Forsooth! 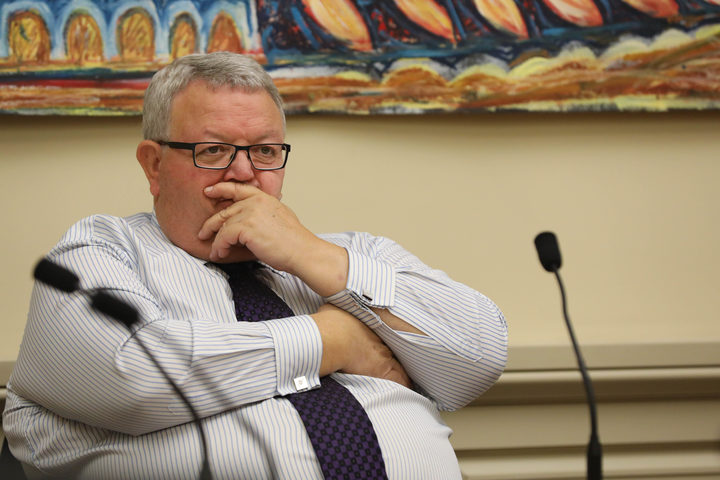 This ‘super’ committee is called the Regulations Review Committee. It’s possibly the least excitingly-named group after the Governance and Administration Committee but it’s secretly pretty cool for at least the following reasons.

Every superhero needs context (call it a backstory)

But first, some context, some backstory. You will know that legislation is the laws made by Acts of Parliament; but it’s not only them. Laws often empower ministers and their departments to make extra rules later, which are referred to in various confusing ways: secondary legislation, regulation, subordinate legislation, orders in council, disallowable instruments, legislative instruments, and so on.

These second layer regulations outnumber the ‘made in Parliament’ top layer laws. They’re sometimes also quite powerful, and can have a big impact on they way we live.

By the way, there are so many and they are made by so many agencies that they can be confusing and so there’s a project underway to tidy them up and make them more accessible.

More law than the rest

Having oversight of all of these regulations means that one small committee is responsible for more laws than all the other committees combined. 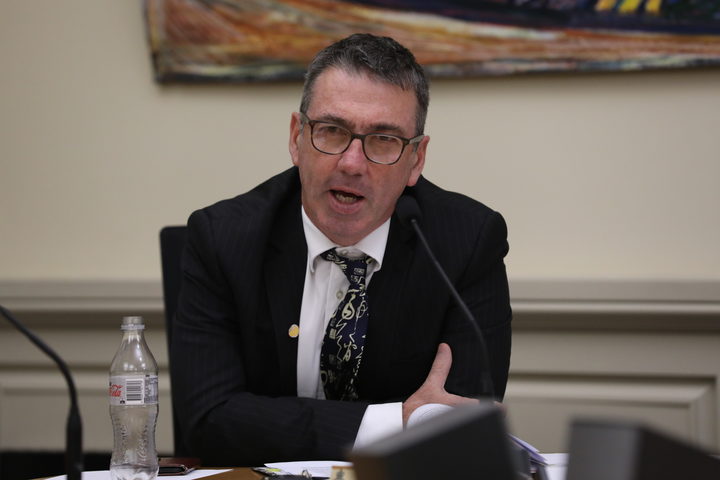 The committee acts a little bit like Parliament’s very own court. It regularly investigates complaints from the public about how government agencies are interpreting regulations; hearing evidence, balancing complainants against defendants, reaching a verdict and recommending changes. They even have their own staff of lawyers to help out.

It can review every single bill that passes a first reading (but only if it wants to). Most committees only get to see bills that fall within their specialist subject area (health, education etc), but the RRC has the very widest purview. They see everything.

“Plays well with others”

Unlike my school report, the committee has a long tradition of being cooperative, non-political. Yes, in theory any well-run Select Committee is reasonably bipartisan and collaborative. The Regulations Review Committee though takes its ‘check on tyranny’ role so seriously that operating without politics is a given. To this end it is always chaired by an MP from the opposition (currently Gerry Brownlee).

Opposition MPs chair quite a few Select Committees this Parliament, and they chaired a few last Parliament as well, but allowing an opposition MP to chair the Reg Review Committee isn’t an indication of a government prepared to ‘work across the aisle’, it’s a given.

Leaps laws in a single bound

And here’s the super-power kicker. The committee can act to kill laws, and not just by a resolution of a majority of the committee. Any single MP from the committee (whichever party they come from) can potentially kill a secondary law by officially objecting to it.