The other members' bills

Most 'other' Wednesdays in Parliament are set aside for bills that haven’t been through Cabinet and aren’t sponsored by Government Ministers. They are members bills, from the backbench MPs of any party.

Members Bills can be momentous; the more famous have included ones on homosexual law reform, gay marriage, death with dignity (still under discussion), child discipline, or prostitution reform. But those seismic bills are rare. The common or garden members bill has much smaller ambitions.

Most members bills disappear quickly, voted down at the very first reading. But a few make it to a Select Committee to hear advice from experts and the public. Those committees report back to the House with recommendations about the future and content. The debate over that report is called the second reading debate.

This week on Member’s Day there were three second reading debates back to back. But none of the bills on offer was likely to throw the earth off its axis, and most were unlikely to ever become law. 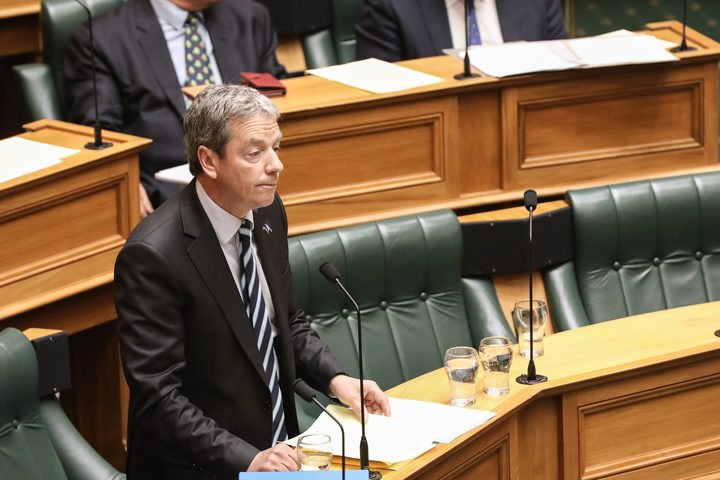 The Arbitration Amendment Bill was first up, and after three quick speeches (it had begun this debate last year), survived to be discussed again in more detail in a fortnight. So, one for one.

The arbitration bill is pretty arcane, making a few tweaks to arbitration legislation to align New Zealand internationally. You may never hear about it again unless you're a lawyer who dabbles in arbitration. But getting through a second reading is always a big moment for Member's Bills. It will now go to a committee stage in two weeks. 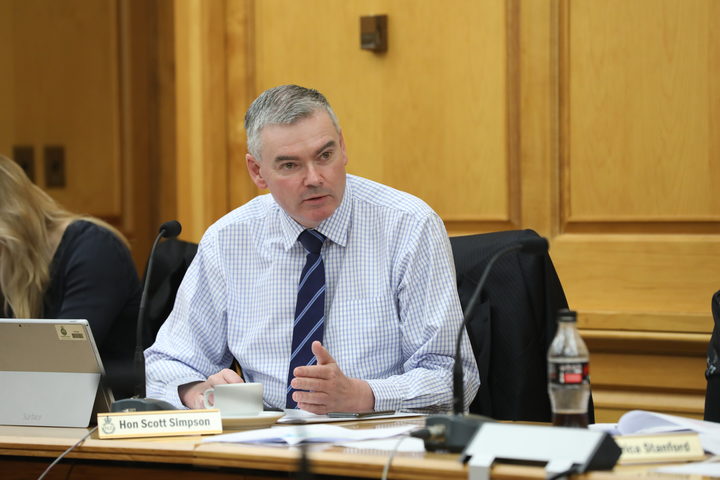 The second bill was The Litter (Increased Infringement Fee) Amendment Bill. It wasn't complex, and required very little  drafting. It sought simply to raise the maximum council penalty for littering from $400 to $1,000.

National were in strong support but Labour, the Greens and New Zealand First - less so. National argued that not supporting it showed the other parties do not care about the environment, while the other Parties argued that there's no evidence it would be useful, councils don't use the fines anyway and the Environment and Justice ministries asked Parliament not to. The Bill did not survive.

It was a surprisingly boisterous debate, although the apparent intensity was punctured by both sides having a flutter with littering puns as they went. Refuse, literally... There were plenty of opportunities. 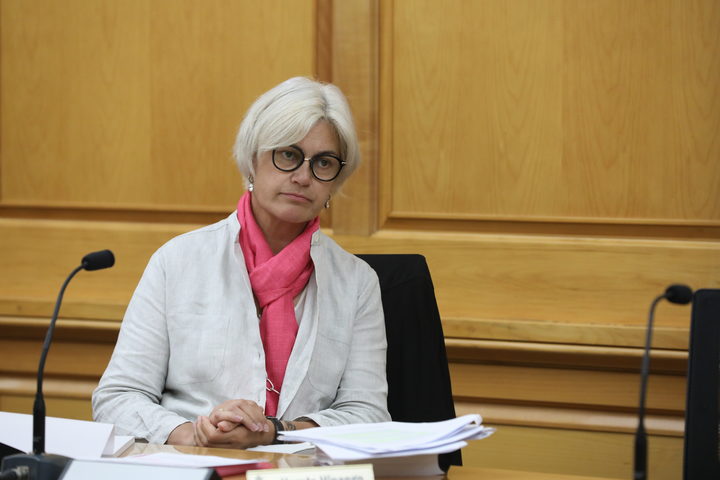 The Health and Safety at Work (Volunteer Associations) Amendment Bill is in the name of National's Harete Hipango. Photo: VNP / Phil Smith

And finally, in this first Member's Day of the year there was the Health and Safety at Work (Volunteer Associations) Amendment Bill. This bill, sponsored by National MP Harete Hipango, seeks to exempt volunteer associations that have just a few paid staff from the requirements of Health and Safety laws.

New Zealand had supported it through the first reading, but have indicated a preference to feed ideas into a government plan to review Health and Safety legislation in 2020. But the debate didn't get as far as a vote, so to discover the conclusion you'll need to wait until at least Wednesday week.