Before the Government can reveal its financial plans a.k.a Budget 2019 it has to release a statement outlining what is guiding its budget decisions and then debate it: this is called the debate on the Budget Policy Statement (BPS). 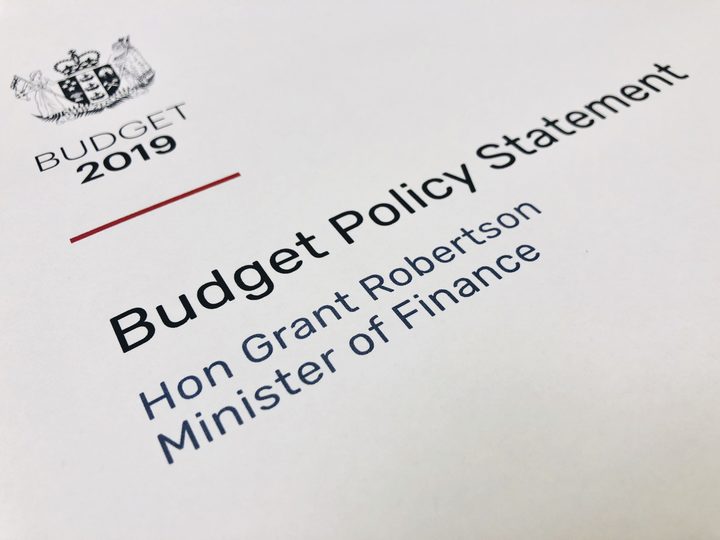 The BPS was released in December last year and referred to the Finance and Expenditure Committee which has 40 days to receive submissions, examine the statement, and write a report for the House of Representatives. The debate is then on the Statement and the Select Committee's report.

The chair of the Finance and Expenditure Committee traditionally starts the debate, in this case that's Labour MP Michael Wood who began by giving an explanation on the purpose of a BPS. 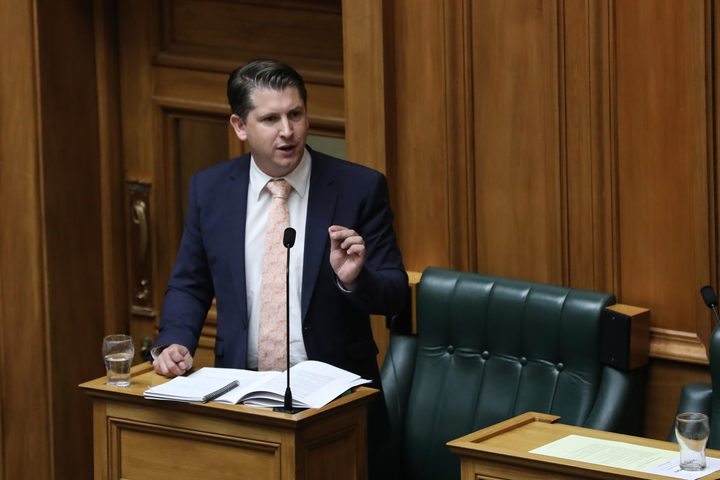 A BPS and debate on it is a regular part of Parliament's annual schedule but this year's budget will be the first one to be guided by the Living Standards Framework which was developed over the last seven years by Treasury.

"It was a Budget Policy Statement that was focused on the Government's belief that lifting the well-being of people and communities is what really matters."

The Select Committee report on the BPS lists the Government's Budget priorities as the following:

The report also said these priorities were chosen using the Treasury's Living Standards Framework and LSF Dashboard as well as evidence from sector experts both local and from overseas.

The debate on the BPS in the House is a pre-cursor for the big debate on May 30th when the Government will release Budget 2019.

It gives MPs the chance to criticise or support the Government's budget priorities with National Party MP Amy Adams opting for the former.

"The Government is more interested in slapping well-being stickers on everything and standing around and singing "Kumbaya" than actually addressing real, measurable outcomes," she said.

"But I do want to talk about those fiscals, because here's the hard, cold reality that Labour is happy to ignore: if you don't have an economy that's growing well, you don't have tax revenue to pay for the well-being initiatives." 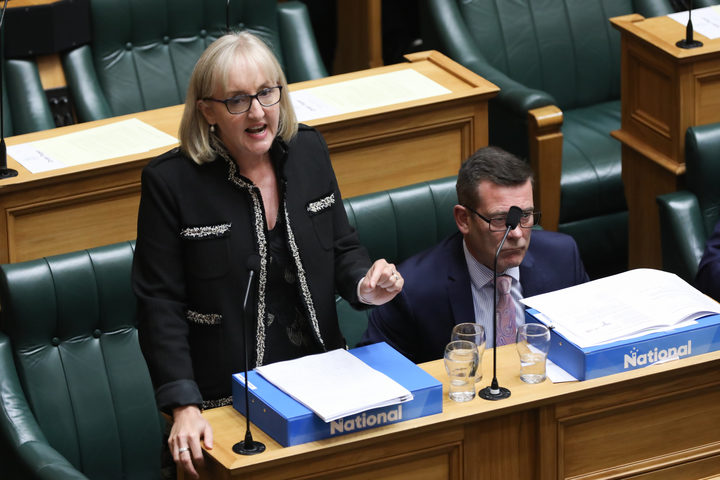 Debates in the House often bounce between a speech from the Government side and Opposition and following Ms Adams was the Minister of Finance Grant Robertson.

"The process that agencies and departments are going through in preparing their bids for this year's Budget is indeed the most rigorous it has ever been in New Zealand's history," he said.

"That's actually what's happening, because agencies and departments are now required not just to put up a bid and say "Here's what we think we'll be able to do here. Here are how many services we think we might be able to provide as a result of putting the money in."; it actually asked those agencies and departments "What's the impact of this going to be? How will this affect people over a period of generations?" 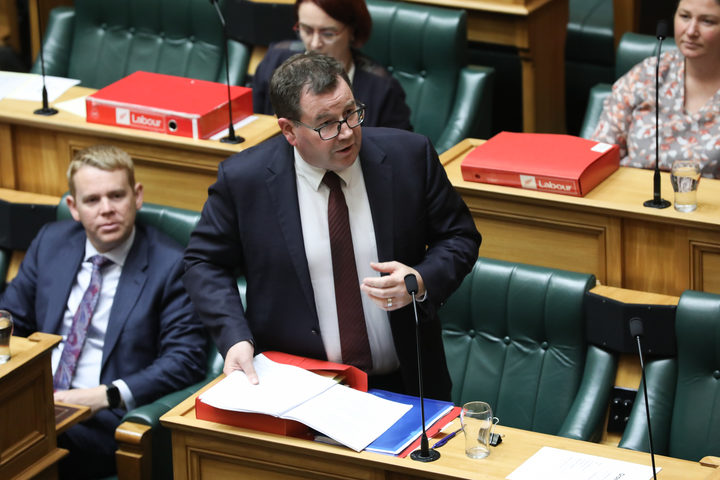 At the end of the two hour debate (transcripts of speeches can be found here) the House votes on whether or not to "take note" of the report which is just a formal way of saying "yes, we've seen the report".

It may seem like a waste of time given that the Government is unlikely to lack support for its Budget but these types of debates give MPs the chance to have a public hearing on the Government's plans which is all part of holding the government to account.