Just two more sleeps till the end of the sitting year for Parliamentarians. 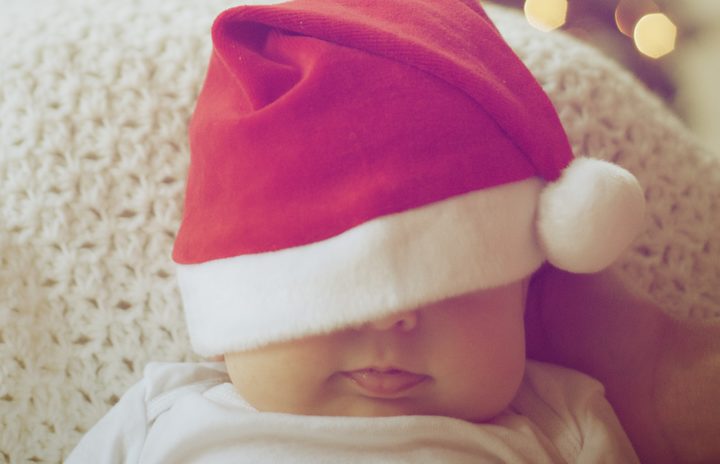 Throughout 2018 MPs have worked on legislation set out on an Order Paper; it's like a to-do list and the order of things to-do is decided by the Leader of the House Chris Hipkins.

Mr Hipkins said this week they'll work on the third and final reading of the Child Poverty Reduction Bill (in the name of the Prime Minister Jacinda Ardern), the Reserve Bank (Monetary Policy) Amendment Bill, and the Coroners (Access to Body of a Dead Person) Amendment Bill which will require coroners to consider cultural practices when making decisions.

National MP Chris Finlayson was first elected in September 2005 and has served as the Attorney-General and Minister of Treaty of Waitangi Negotiations. Photo: RNZ / Diego Opatowski

The House will also hear a final goodbye speech from departing National MP Chris Finlayson. It's called a valedictory statement and normally lasts for about 15 minutes. Valedictories are often reflective, humourous, and full of thanks for people who have supported the MP during their time at Parliament.

The last piece of business on Wednesday will include end of year messages from MPs in a debate on an adjournment motion. It's a procedural motion which brings the sitting year to an end but also gives MPs a chance to reflect on the year that was, thank people who've supported them, and give a final holiday message in the House.

Check how much the House gets through on Parliament's website here.