The Four Stages of Speeches

I sympathise. Whenever I hear UB40 singing “I got you babe”, I feel a sense of dread and subconsciously watch for Ned Ryerson to leap out at me. “Bing!” If you’re confused you need to update your 1990s movie references.

I digress. The point is, Parliament debates proposed laws over and over again - four separate times (not counting hearings by Select Committees). So, are they gluttons for punishment or is there a method to all the recapitulation? 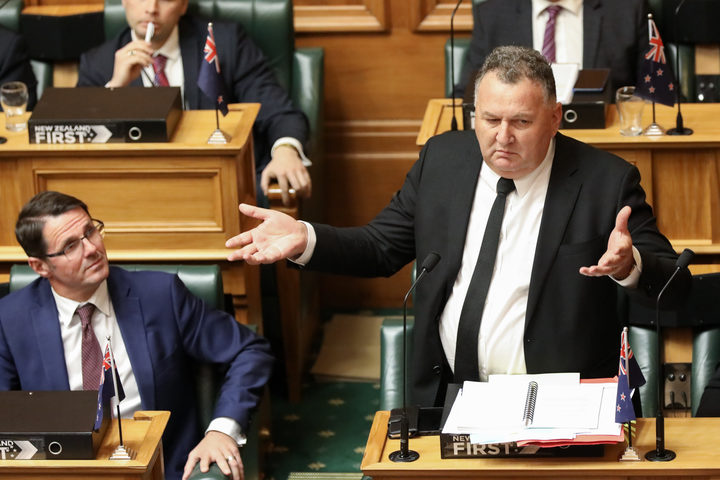 NZ First MP Shane Jones doesn't seem sure, but as one of Parliament's better orators he probably knows the reason for all the debates. He certainly enjoys them. Photo: VNP / Phil Smith

There is enough method that if MPs are doing it properly you should be able to tell which debate (reading) they are contributing to from listening for a few minutes. Recently the Deputy and Assistant Speakers have been cracking down on MPs, stopping them mid-declamation to point out they are giving the wrong speech for the current stage of debate.

To help you figure out which is which here are the four cracks MPs get at a bill, what they’re for and how those speeches should go.

A bill gets its first outing and the House decides whether to bother considering it further. The discussion here is all very broad and conceptual. The MP in charge explains why it’s necessary and what it proposes to do. The other parties may put their position on record, but often say they will keep their options open, are prepared to engage on it and are looking forward to seeing what evidence is raised in the Select Committee hearing.

Speeches will also often mention reports on the bill, including departmental disclosure statements and the mandatory report from the Ministry of Justice on whether it is consistent with the Bill of Rights.

The question being debated is really “should we send this bill to a select committee for closer inspection?” 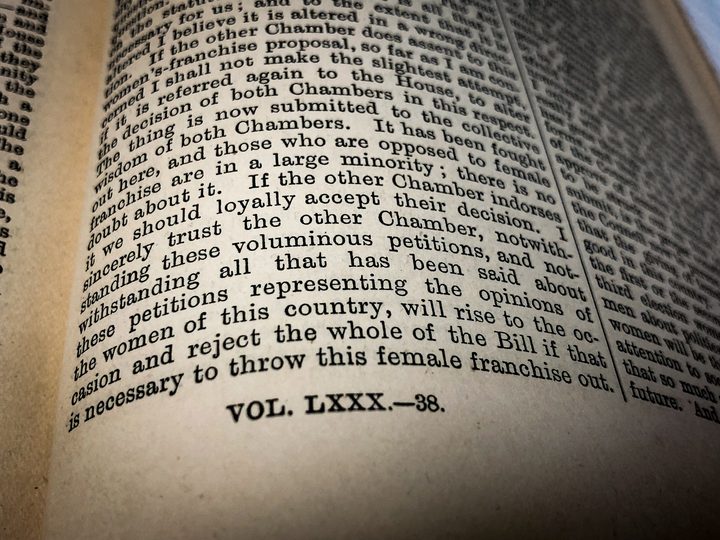 These debates are all saved for posterity. Traditionally it was in books (this one is of the death for the bill that included women's suffrage), but they are now all available on the Parliament website. Photo: VNP / Daniela Maoate-Cox

The second reading debate is usually more than six months after the first tone. The bill has spent that time at a Select Committee who have heard evidence and should have written a report with suggested improvements. The speeches will centre around the members of the select committee which investigated the bill, and they will discuss the evidence they heard and the suggestions they have made.

Government and opposition MPs may have very different perspectives on what was heard by the Select Committee and what amendments are required.

The first speech in this stage is made by the chairperson of the Select Committee and is meant to be non-political because they are speaking for the committee and not their party. After that everyone can let rip.

The Leader of the House, Chris Hipkins, said about the second reading “we sum up what happened at select committee. People can reflect on where their parties sit on the bill… any changes that have been made by Select Committee can be debated during that stage.” 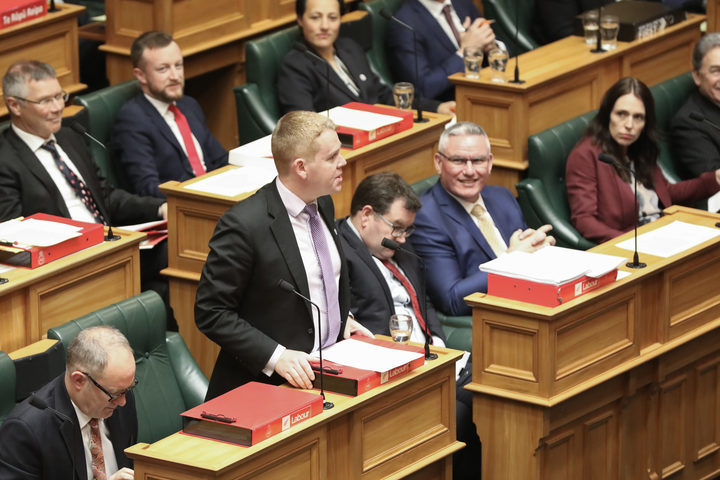 Chris Hipkins in the chamber. He's the government's chamber organiser, called the Leader of the House. Photo: VNP / Phil Smith

The question being debated is:

It’s probably the second reading if:

The Committee stage is the most different, and doesn’t include a speaker. Instead there is a chairperson at the table, sitting next to the MP in charge who can answer MPs questions on the bill.

The Leader of the House, Chris Hipkins, in his weekly roundup of business in the House gave this summary of the Committee Stage:

“The committee stage debate is where the House goes through line by line, clause by clause… and examines whether the bill does what it says it’s supposed to do. The speeches are five minutes each, although people can do multiple speeches in a row; but they have to be quite specific to the provisions of the bill being debated.”

The questions being debated are: 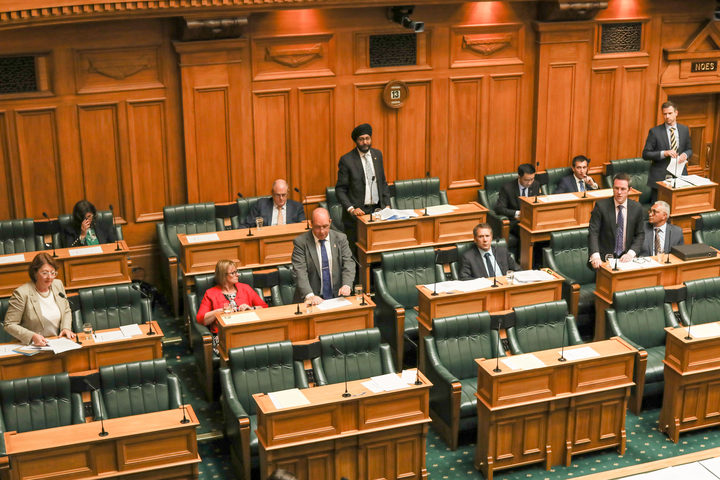 National MPs philibustering a prior bill's committee stage in an attempt to prevent the Death with Dignity Bill from reaching the floor. In a Committee stage there is no set speaking roster so wanna-be debaters rise to ask to speak. Rising in large numbers seeks to convince the chair that there is still much to say and the debate should continue. Photo: VNP / Phil Smith

It’s the committee stage if:

The bill is set in stone at this point and so this stage is a take-it-or-leave-it situation. The speeches will kick off with the bill’s sponsor and be very big picture. At this stage speeches often involve histories, stories and emotions. They may reach back to consider the process and progress of the bill, but overall will likely be either paeans for its triumph and impact, or jeremiads on its implications.

It’s probably the third reading if: