Going through the Motions

At the House we begin most weeks by talking with the leader of the House, Chris Hipkins, to be able to give you a rundown on the week's coming action.

In his preview of the week just ended Chris Hipkins had noted that the Government would put forward two motions on Thursday: one to confirm a sitting calendar for next year (and to add an extra week to the current year's work); and the other to change the rules around how and when the budget is announced and reviewed. 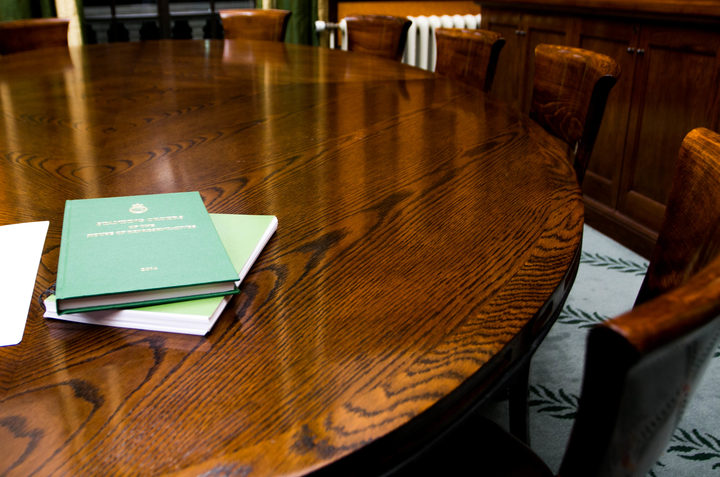 A 'motion' is Parliament’s word for a proposal that’s up for a vote. These were Motions with Notice, meaning they’re not sprung on MPs at the last minute. These kinds of motions (about the way the House works) usually get debated beforehand by the cross-party Business Committee, which meets weekly in the Speaker's office, so when they get to the chamber there's something nearing accord.

The Year to Come

Both Motions were duly raised and debated. The sitting calendar one isn't particularly thrilling unless you desperately need to know exactly when the House will be in session. Some MPs debating it wondered wether the Christmas break was too long, but ACT leader David Seymour wished out loud that Parliament would sit a whole lot less. He pointed to the Texas State House which, he said, sits for just three months each year, meaning Texans' property rights are safe the other nine months.

That used to happen in New Zealand as well. MPs would come to Parliament for just a few months a year, cramming in long days and all-night sittings to get through a legislative agenda before heading home again. They were part time politicians with farms and jobs to get back to. It was a hard working, hard-drinking, sleeping-through-debates kind of Parliament back then.

There were other downsides as well. The most obvious is that the House doesn’t only have the job of passing laws but also of oversighting the executive, the government - which does not go home. If the opposition and backbench MPs all head home for half the year there's no one left to be an official check on the countries leadership.

The budget changes had also been previously considered by the business committee and all parties were in accord with the plan which is to allow the Government announce the budget on a Tuesday rather than a Thursday. The Thursday's been traditional for a few decades but means that if legislation needs to be passed to enact the budget plan the House has to go into urgency across Friday and possibly Saturday to do it. Tuesday allows the flow-on from the budget to happen during the normal week. 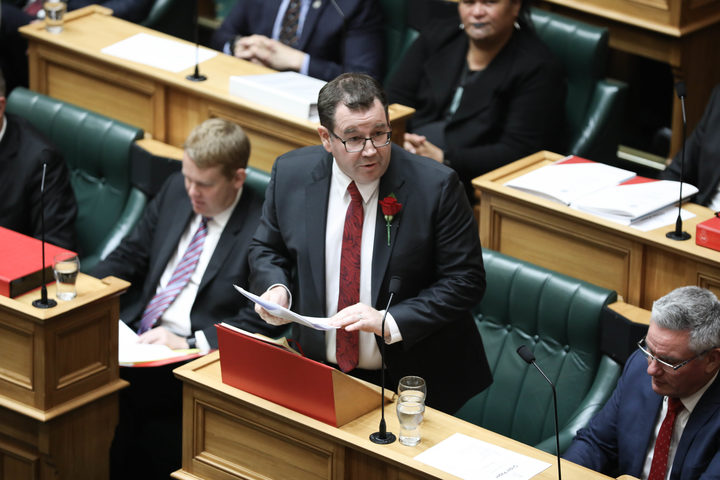 The opposition were also keen that the initial discussion of the budget could happen across a full week when there would be more attention given to it by the media. The new rules also reinforce a recent innovation called Estimates Weeks, when select committees grill ministers about their plans and performance. The change will allow committees to do this during House sitting times.

Select Committees aren’t usually allowed to sit at the same time as the House. They usually meet in the morning and the House sits in the afternoon. But the Estimates review - which is a key opportunity for Select Committees to grill ministers about their plans and performance - needs as much time as possible - and ministers are more likely to be available on weeks the House is sitting.

To make sure that the House's attention isn't too divided Chris Chris Hipkins undertook to ensure that the bills under discussion by the House during Estimates Week aren't too controversial.

The changes also give committees a longer deadline to report their budget reviews, and give the House a longer deadline on when it has to hold its final debates to approve the budget. Because part of that debate process is a long consideration of the reports back from the committees. Which may now take longer to arrive.