Every week MPs work through legislation and the order in which they do it is decided by the Leader of the House Chris Hipkins.

It’s a rough plan but this week they’ll likely tackle a bill that will allow the Government to investigate the fuel market and a bill banning letting fees for tenants. 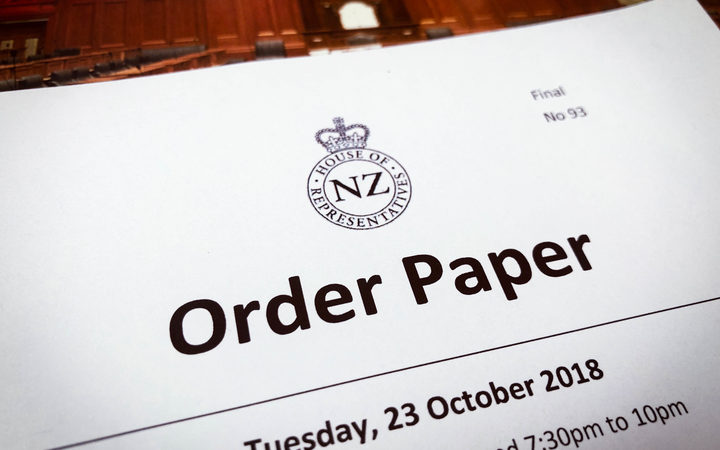 MPs are required to be at Parliament for scheduled sitting days, so called because MPs sit in those green leather chairs when they’re in the debating chamber. An agenda known as the Order Paper is published online each sitting day outlining what business the House plans to get through. But things change and time is limited so below is what they’ll try their best to do.

The Fibre Aftermath (Tuesday and Thursday)

Taupatupatu Whānui - General Debate (every Wednesday after Question Time, at about 3pm)

Cartels are not hotels for cars