Throughout Te Wiki o te Reo Maori (Maori Language Week), there was a lot of Maori spoken in Parliament. MPs from all parties, though particularly from Labour (who have the predominance of Maori MPs) gave entire or partial speeches in te reo.

But Maori is not unusual in Parliament, where the language has been used by MPs since there were Maori MPs, back in the 1880s. In the beginning some Maori MPs spoke no English.

For Parliament to work at all in the 1880s language translators were necessary. They translated in both directions and all bills, petitions and Parliamentary documents were in both English and Maori.

Maori is still spoken a lot in Parliament, and when MPs speak Maori, there are staff standing by to provide simultaneous translation into English. Their boss is Wiremu Haunui who has been translating at Parliament for 25 years. The House's Phil Smith sat down with him to ask about Maori language and Parliament. 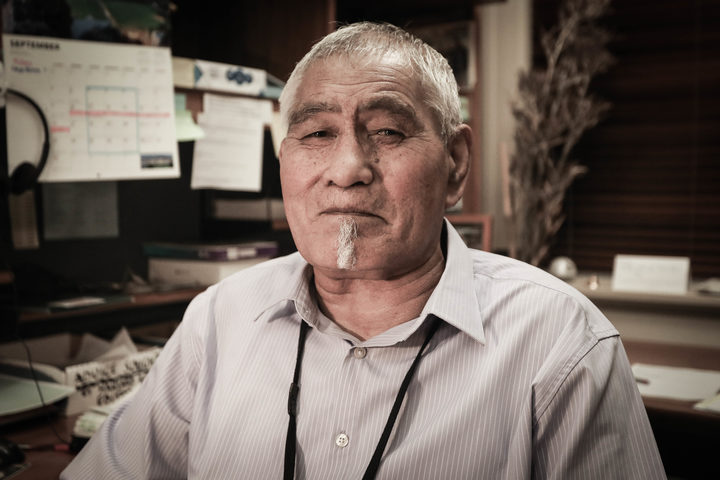