Parliament’s to do list: Earthquakes, a fishy threat and a gun ban for gangs

The Leader of the House is Parliament’s version of a white-gloved officer directing traffic.

Their task is to organise the order in which MPs will work through legislation. This Parliament (we’re up to number 52) the Leader of the House is Chris Hipkins and while we’ve never seen him wearing white gloves he does have a hand in the legislative flow.

Up this week is a bill that demands every MP agree, one on fishy threats and a couple of bills on the aftermath of an earthquake. 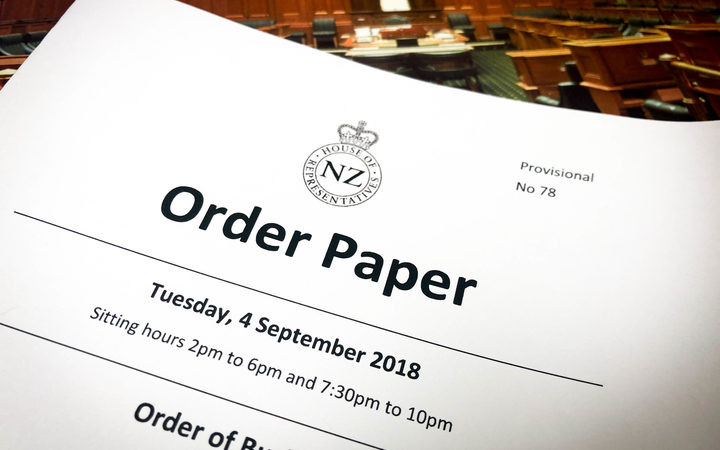 General Debate (every Wednesday after question time, about 3pm)

Every alternate Wednesday in the House at about 4pm, time is devoted to bills by members who are not ministers (like Opposition MPs and backbenchers). They’re called member’s bills and have slightly less time spent on their debates than other legislation. A bunch of member’s bills are up for their first reading debates this week including: