Parliament’s to do list: the last of the budget debate and other money matters

MPs haven’t quite finished the debate on the budget (which is the Government’s spending plan) so that will get finished up this week.

Question time will happen as usual each day but the general debate will be replaced with yet another debate about money. 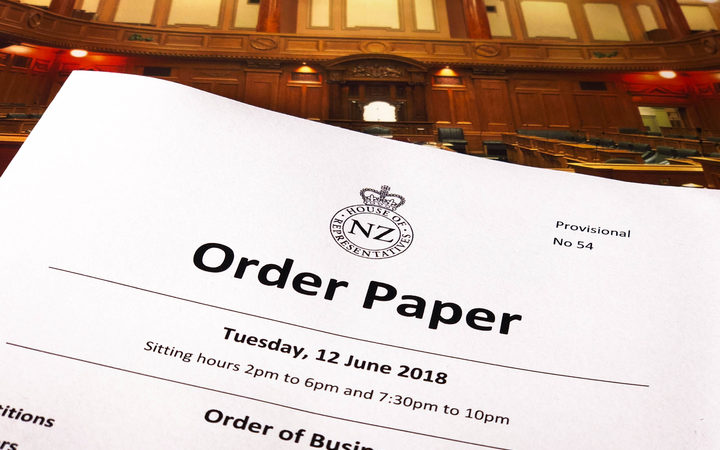 The Last of the Budget Debate (Tuesday)

Every alternate Wednesday in the House, time is devoted to bills by members who are not ministers (like Opposition MPs and backbenchers). They’re called members' bills. Members' bills up for debate this week include:

Straighten Up and Fly Right