This Thursday is Budget day or as I’ve dubbed it, Minister for Finance Grant Robertson’s B-Day.

And like your attention seeking-friend who needs a whole week to celebrate their birthday (we all know one), most of this week will be about the Budget as well. Also next week. Actually, quite a few weeks after. Sorry. 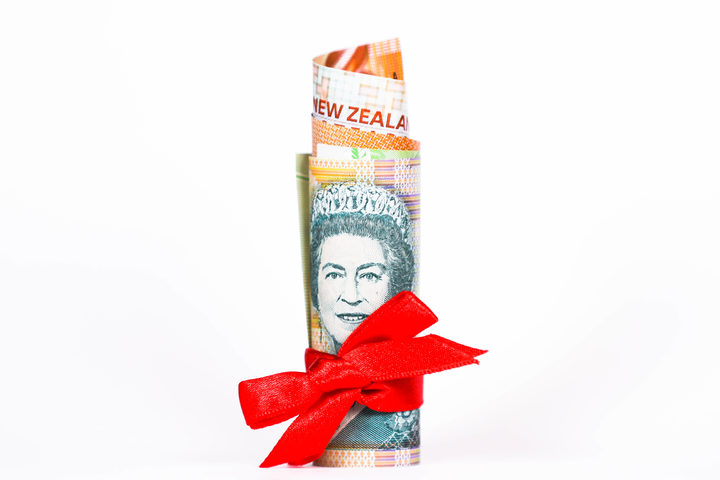 *capital spending includes investment in long-lived assets such as buildings and infrastructure.

Do the time-honoured photo-opp at the Petone printing press to sniff the fresh ink on the newly printed budget. It’s a government budget (all that endless negotiating with NZ First and Greens), but check that it has Labour’s red on the cover. Hold up the front page and smile for a photo. Don’t give much away though. Two more sleeps. 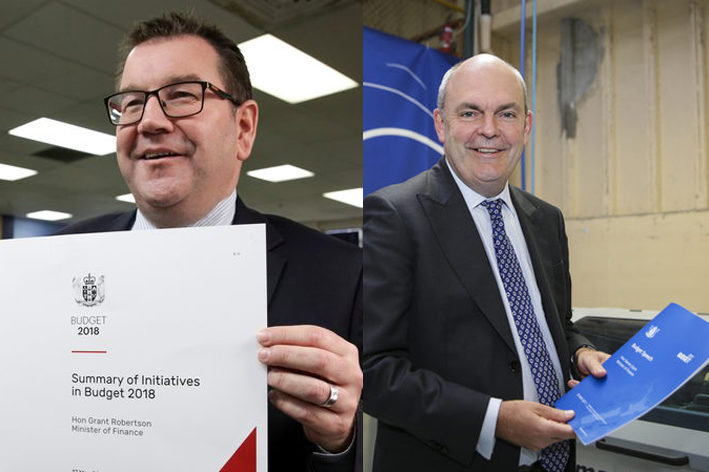 Who held it better? Photo: RNZ

Decide what tie to wear. Have had a lot of questions about my tie, apparently it’s a finance minister thing. Bright tie = bold budget, subdued tie =  dignified budget. Maybe practice speech with different ties to make sure it goes with my budget.

Dodge any questions from the Opposition trying to trick me into revealing secrets in Question Time. Try not to lose voice.

One more sleep. (If I can sleep at all.)

Should I eat a pie? No, that was Bill’s thing. Definitely wearing a cool tie though. 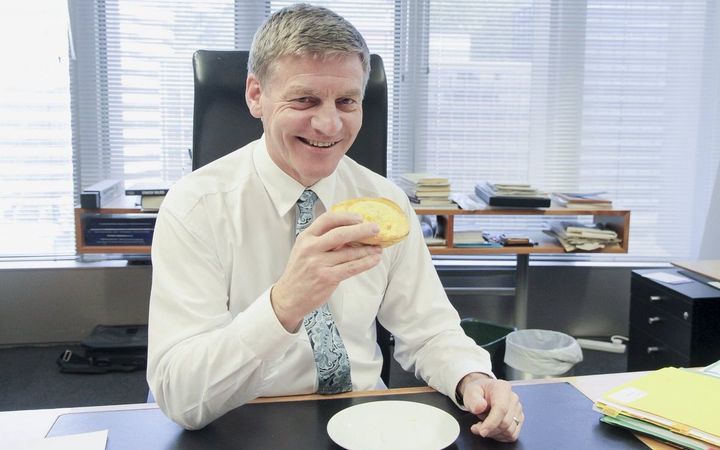 10am: Head to the Beehive Banquet Hall for my B-Day morning tea.

So nice of all those journalists to celebrate with me. What do you mean they’re being locked up in there with analysts and economists? For FOUR hours?!  And you’re taking away their phones? Well at least I’ll have a captive audience to talk to about my budget. Oh, all they want to know is where the sausage rolls are?

Fine, still going to talk to them about my budget but probably best to wait till after they snack. There are rumours of a protest if the meat-logs in flaky pastry aren’t on offer.

2pm: Release the journos. Hope they’re filled with enough sausage rolls to file nice stories about my budget. Check tie is sending the right message and make my way to the House to give my speech.

2:05pm: Say some official words like “I move that the Appropriations (2018/19 Estimates) Bill (basically a fancy name for the budget) be read a first time with no debate”. That’s right. No debate. Not having question time today either.

Hand out freshly printed copies of my speech to all the leaders of the other parties. Friendly smile, firm handshake. Show ‘em who’s boss. Should I take two copies for the Greens or let them fight for it?

2:10pm: Alright, speech time. Technically the second reading of this bill. Because it’s my B-Day I’ve got as long as I want to talk but will probably keep it to about 40 minutes. Should I mention:

2:50pm: End speech. Graciously lap up applause. Wait for the other leaders and MPs to try and top my performance in this order:

Settle in for the 15 hours of debate (spread over the coming weeks).

Apparently I have to shout drinks tonight. No more sleeps - will really need sleep.