A group of politicians from the United Kingdom was in New Zealand’s Parliament this week, partly for a seminar organised by the Commonwealth Parliamentary Association for clerks and MPs from small Pacific Island parliaments.

But the UK politicians were not only here to teach, they had a few educational questions of their own for their colleagues. 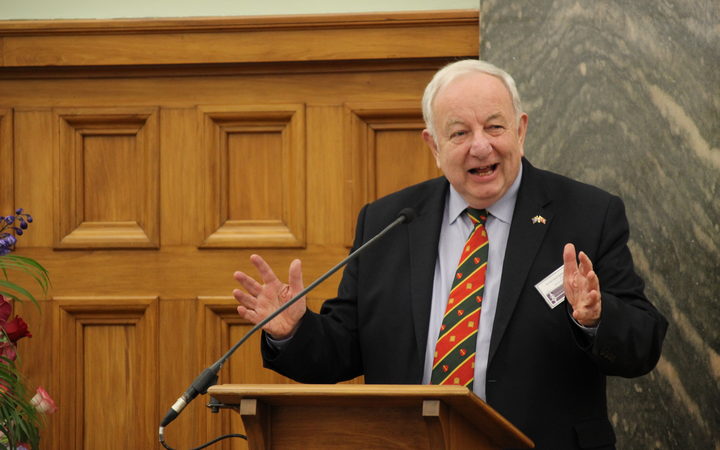 George Foulkes is a member of the House of Lords Photo: Supplied / Office of the Clerk

With the impending arrival of Brexit, the UK is increasingly aware of the need to develop trade and partnership relationships outside Europe. New Zealand has developed models for these since Britain joined the European Union in the 1970s.

And the United Kingdom is facing other, more Parliamentary, challenges. The devolved assemblies of Wales, Northern Ireland and the Scottish Parliament are still fledgling bodies (much younger than most of the Pacific Island parliaments), figuring out the best ways to function. 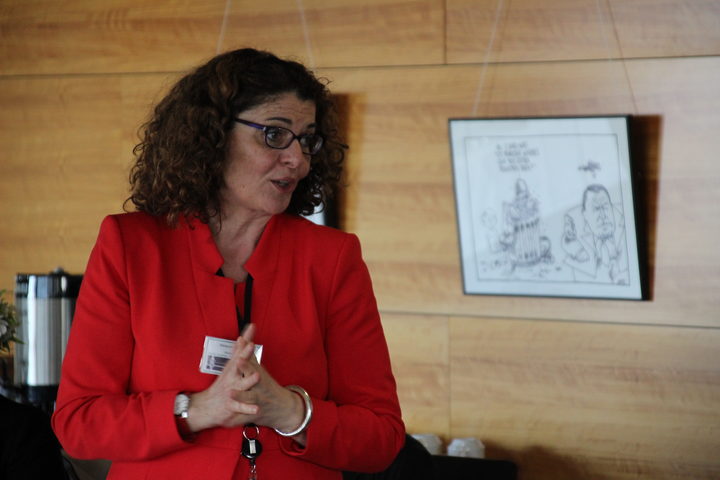 Meanwhile, the UK 'mother' Parliament is still arguing about how to reinvent its upper chamber - the House of Lords. How do you operate with a single chamber - as New Zealand does? The visitors were keen to see how New Zealand’s select committees work in examining legislation and acting as a second check on bills going through the House.

The House interviewed three of the British visitors in the debating chamber, where their eyes looked enviously at Zealand MPs' seating arrangements.

MPs here have assigned seats with something similar to a 19th-century writing desk where they can keep documents and do work while they are in the chamber.

Their British equivalents are corralled into overstuffed leather benches and sit cheek by jowl with their colleagues. And it’s first-come-first-served in both chambers, which were only built to seat a fraction of the actual members. 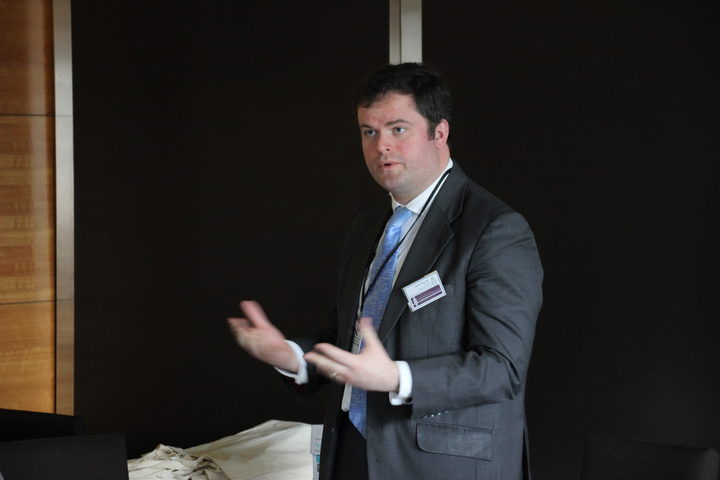