A bill to introduce harsher penalties for livestock rustlers has passed its first reading in the House. 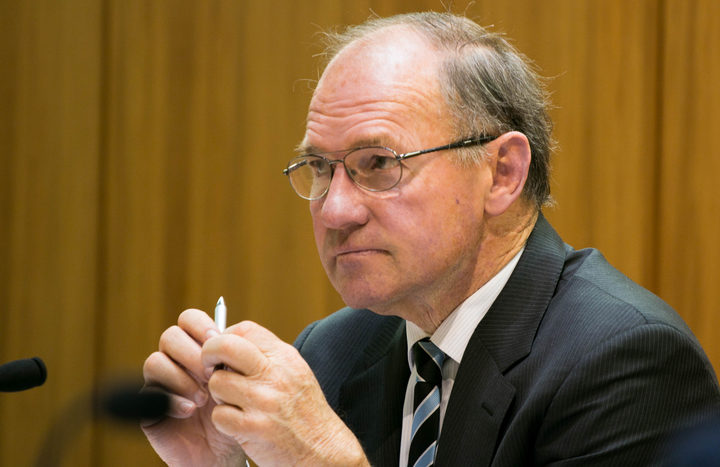 He said livestock rustling was estimated to have cost the farming community over $120 million last year.

"There are commonly two types of livestock rustling," he told the House.

"One where the odd animal is nicked for the freezer, which seems on the face of it pretty harmless, but nonetheless it's worth a significant amount of money. And the other, which is organised and well organised, by driving stock from a farm and basically laundering them through a supposedly legitimate business."

Mr McKelvie said his Bill will deter people from rustling by adding the crime to the list of things judges should consider as aggravating factors when sentencing.

The bill is a member's bill which means it is put forward by an MP who isn't a minister and must be drawn from a ballot.

Member's bills usually struggle to pass because individual MPs lack the resources or power to make deals for support with the wider House.

Sometimes the diffculty arises from controversial content like Green MP Chloe Swarbrick's bill on medicinal cannabis and to cap it off members bills are also only considered on alternate Wednesdays in the House.

So having a bill drawn from the members' ballot is difficult but for it to pass its first reading is arguably even harder.

First readings are an introduction to the contents of a bill and also a chance to outline any problem areas or issues that will need close scrutiny in the following select committee stage.

Bills can stay with a committee for months to give MPs time to hear from experts, stakeholders, and the general public.

Labour MP Kieran McAnulty said there are many questions for the select committee to find answers to.

"Why has livestock rustling increased over the last few years, what are the driving causes behind it, what has caused this issue to come here in the first place?"

Mr McKelvie said the crime is difficult to detect and prosecute so the Select Committee will be kept busy considering solutions.

"I don't think locking them up is the answer. So I hope that the Select Committee will get the opportunity, as a result of this debate tonight, to consider all those factors as this Bill moves forward."

The Bill will be considered by the Primary Production Committee.