If you like strange portents and odd coincidences this is a good week - in the sky there’s the conjunction - more or less - of a blue, a blood and a full moon; while in Parliament, the equally rare incidence of two bills in a week which are both up for personal votes as conscience issues - and even weirder - both of them on the same topic. 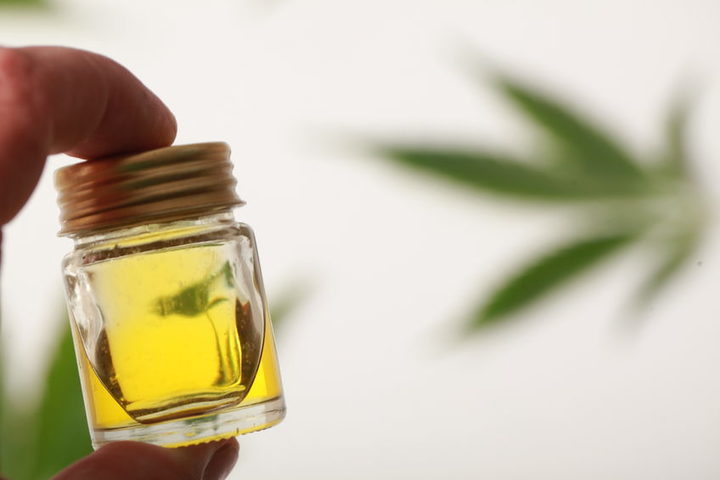 There’s been plenty of media coverage of the practical differences between the two bills. The government bill could be described as a more conservative rewrite of the member’s bill. But there’s more to it than that.

The differences between the bills all come from the same thing - one is a Government Bill, while the other is a Member’s Bill. That affects everything.

Government Bill’s are usually written for a minister by the Parliamentary Counsel's Office with input from experts and advisors in the public service. They often involve extensive consultation with stakeholders.

And crucially they are always the result of discussion or deals between parties.

No Government Bill gets near the House for debate without going through Cabinet and caucuses and inter-party discussions so that everyone is quite sure that it has the votes to succeed.

Which is why Government bills are seldom exactly what any single party or MP would have written. They are the result of negotiation and compromise. 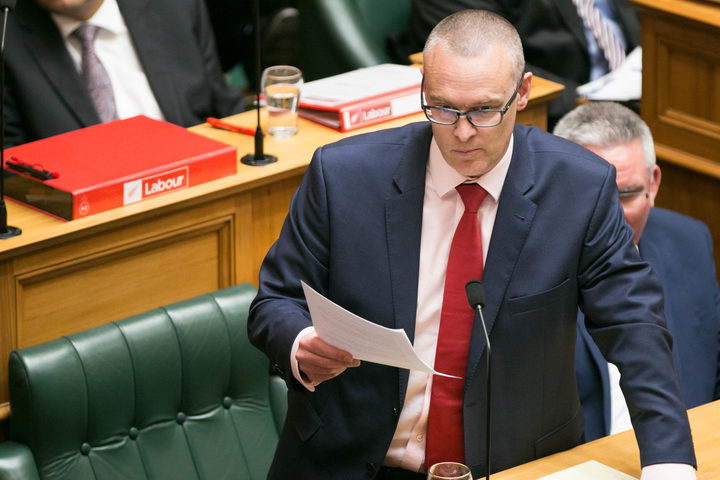 It is this inevitable compromise that reportedly leads to the existence of two similar bills this week. The Government picked up a Member’s Bill as its own, but in negotiating to gain support for it, the bill was changed, and change enough that some MPs felt the original Member’s Bill should also progress.

Negotiation and compromise were mentioned frequently during Tuesday’s first reading of the Electoral Integrity Bill. They were portrayed as a necessary evil. You could get the idea that the compromises were unusual but they are the MMP norm.

By contrast Member’s Bill’s are bills written by any MP who is not a minister.  Mostly they’re from opposition MPs, but they also come from the governing party’s backbenchers.

They are usually an attempt to resolve an issue an MP sees as important but believes will not be part of a government’s agenda. MPs can write whatever they feel is necessary, without regard to likely success. And most members bills do not succeed.

Partly this is because Individual MPs do not have the resources or power to make deals with parties or effectively lobby with the wider House.

They do their best, but they just don’t have the influence or platform.

So, in the House today the sponsor of the second medicinal cannabis Bill - Chloe Swarbrick, took the chance to lobby for her bill during the general debate. Something not strictly allowed. 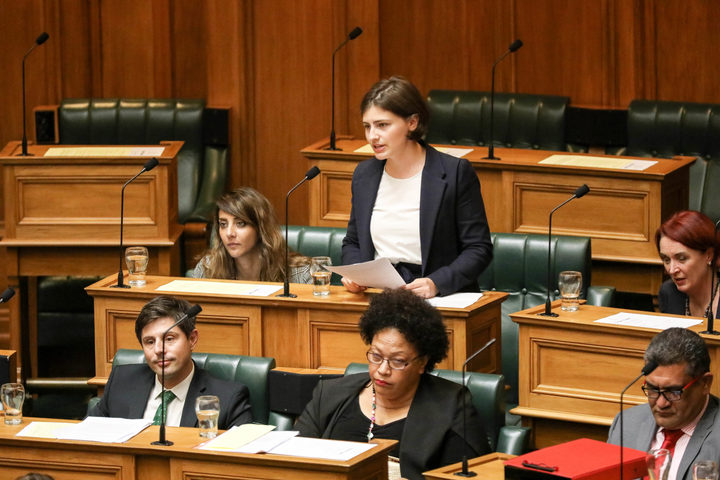 Green MP Chloe Swarbrick says Parliament needs to be brave enough to listen to those the law is hurting. Photo: VNP / Daniela Maoate-Cox

The House’s Bible - Parliamentary Practice in New Zealand - notes that theoretically all bills have equal status with each other. But, it says:

"….in practical terms Government bills are far more important than the other types of bills because of the political and procedural advantages that attach to them. These advantages allow Ministers to prepare, introduce and advance their legislative proposals far more readily than other members."

When and if a Member’s Bill finally gets on the order paper for a vote - there’s great suspense over who will support it.  There’s seldom suspense around a Government Bill - other than whether the opposition will decide to join the government in supporting it.

Which is kind of what happened last night.

Both of the medicinal cannabis bills were up for personal votes as a conscience issue. So MPS would all enter the House and be counted out either the Nays and Ayes doors - according to their conscience - for a permanent record of how they voted.

But last night after the initial voice vote, no Personal vote arrived as there was no dissenting voice at all.