'We must do better' - water quality tops House agenda

The second stage of a report on Havelock North's drinking water has been discussed in the House by way of a ministerial statement. 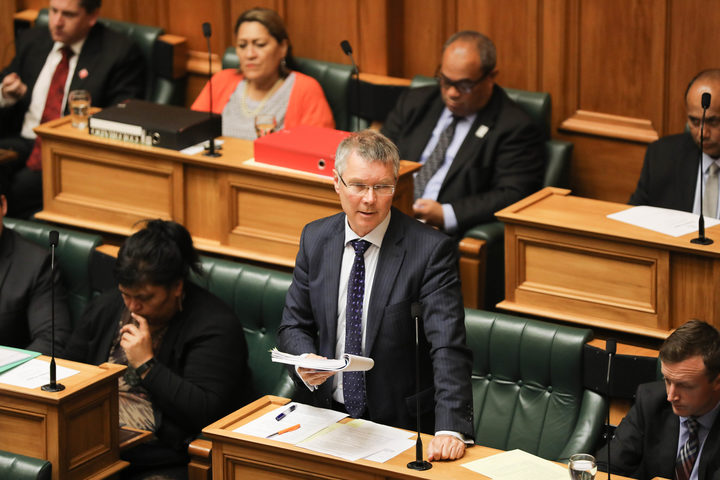 More than 5000 people were made sick in August last year as campylobacter spread through the village's contaminated drinking water.

Last year a government inquiry was launched and its results split into two parts.

A ministerial statement can be used to bring an issue to the immediate attention of the House and Attorney General David Parker made one in the debating chamber to discuss the second part of the report into the Havelock North Drinking Water.

His statement was followed by responses from the other parties.