Every election a swathe of MPs leave politics - sometimes they even plan to.

So, every election a swag of shiny, replacement politicians roll up to Parliament, with dreams of achieving great things - or greatness.

But being a member of Parliament is a complex beast. There’s a plethora or rules, tasks, skills, environments, obligations and expectations. ‘Who knew it was so complicated’, President Trump might say. 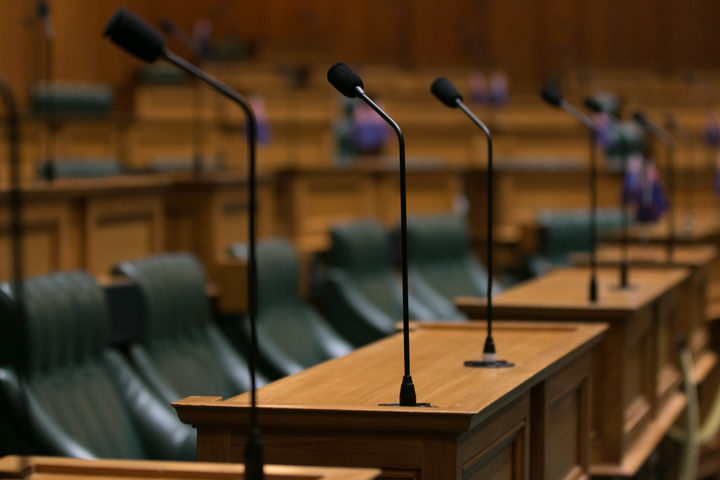 MPs go on the payroll from election day, and are expected in Wellington on Monday after election Saturday to begin their job. That’s just one short day after they finished off that last celebratory bottle of campaign champagne early on Sunday morning. Barely time to pack and find a cat sitter.

For the first two weeks, while their new bosses negotiate coalitions, and even before the official election results on October 7th confirm their roles, the new MPs are shuttled between party briefings and parliamentary seminars.

The two organisations that run Parliament coordinate to cram as much education and administration into two weeks as they can.

Yes, two organisations: the Parliamentary Service (who manage the practical things); and the Office of the Clerk (who grease the legislative engine).

New MPs will receive education on New Zealand’s ‘constitution’, how laws are made, the rules of the House, and the processes of select committees.

They’ll learn the differing roles of Government and Parliament, get signed on for salaries, security passes, be issued with and shown how to use equipment, and introduced to their new frenemies - the press gallery. 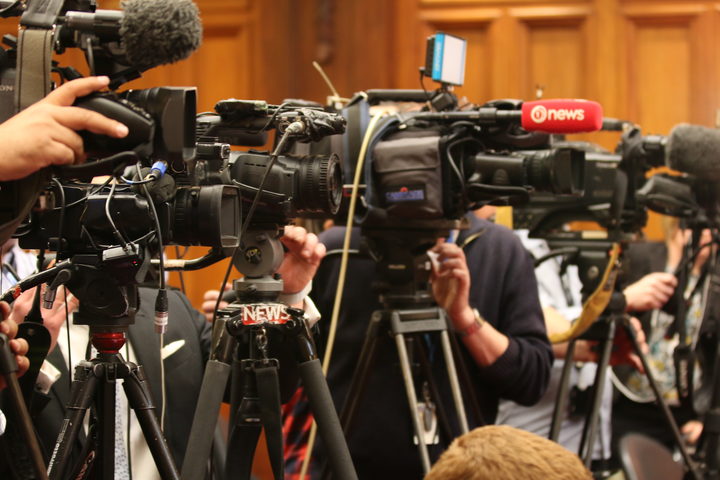 They’ll take part in roll-plays of select committees under the tutelage of experienced committee chairs and the Office of the Clerk.

They’ll even get a roll-play of Oral Questions in the House, complete with the Speaker’s procession. They need to learn when to stand or sit, how the mics work, what the earphones are for and how they get to speak.

What they choose to say is up to them and their parties.

Somewhere in among all that they have to write themselves a maiden speech, select office staff and find a place to stay in Wellington.

At which point they will remember they forget to organise someone to feed the cat.

And all that's before Parliament even opens.