The rules of what can and can't be done at Parliament have been revised to allow satirising of footage of MPs. 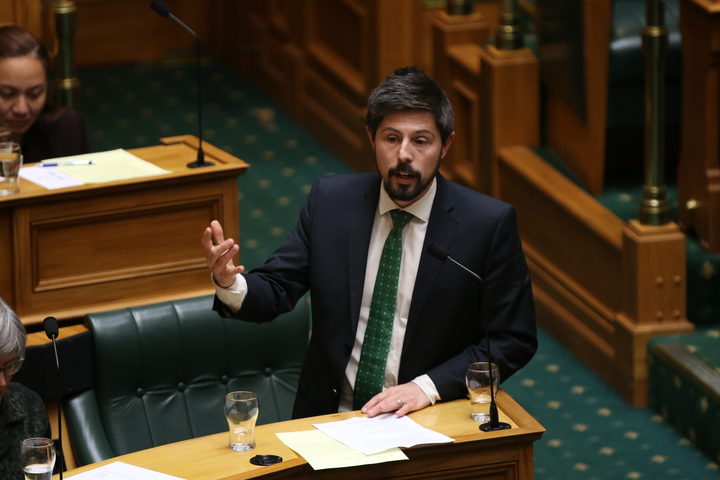 The Committee has cross-party membership and tries to reach a consensus on proposed changes which is then put forward as a motion to be adopted by the House.

Green MP Gareth Hughes said the rule prohibiting footage of MPs in Parliament from satirising or ridiculing MPs has had a "chilling effect on the public democratic discourse in the country."

"The fact that people could have been brought in front of the speaker and had a complaint laid against them because they grabbed a bit of footage from the parliamentary Youtube channel is frankly out of date."

Mr Hughes also said he encourages the public to satirise their parliamentarians because "it's an important part of our democracy."

The changes will take effect from the day after Parliament is dissolved for the election.