National list MP and former Palmerston North Mayor, Jono Naylor says he still marvels that "a boy from Masterton... somehow had the opportunity" to be an MP.

Each retiring MP is given the chance to share their final thoughts and over the final two weeks of Parliament 15 MPs will do just that. 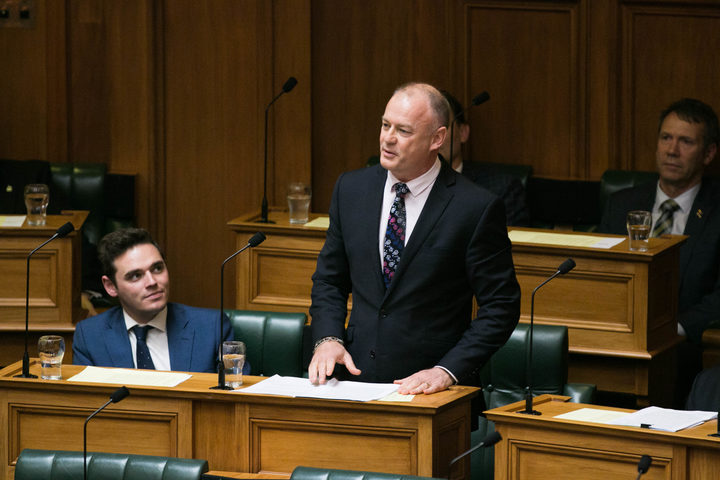 In his validictory statement Jono Naylor spoke of the "importance of middle aged, middle class white guys talking about issues in which we personally have no self interest".

"When Pakeha talk about issues that are important to Maori; when men don't leave it up to women to talk about the issues that affect women; and when those who have never faced abuse talk about how to stop it from never occurring, that is when we begin to see the shift in power to enable even more an equitable society."