First time in the lions' den

Most MPs will tell you the most powerful evidence they hear comes from real people. Not experts, lawyers, or ministry; but normal, everyday voters.

It is the constituents who turn up at electorate offices to tell their story or ask for help; and the members of the public who arrive at Parliament to appear before a Select Committee and argue a sometimes very personal case.

The House spoke with a petitioner, James Crow, immediately after his hearing - to find out how it went, how it felt, and what he was arguing for. 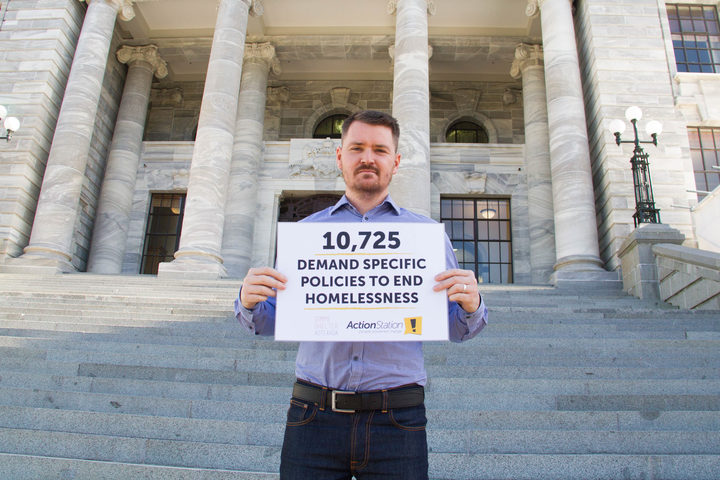 A lot of the work committees do they do in public and anyone can attend to watch. Committee spend a lot of their time hearing evidence from organisations, experts, and members of the public.

Mostly when people are giving evidence they have either petitioned Parliament and then gone to speak to their petition, or they have offered a written opinion (made a submission), on a bill that is making its way through parliament, and when they did so have asked to also appear in person to state a case before the committee that is considering the Bill.

The Parliament website has more information on making submissions, and on starting petitions.

James Crow was a first time petitioner who had started his petition online.