When Marriage is Slavery

A 16 year old woman is brought to New Zealand to be the bride of a middle aged man. Her parents don't protect her, they insist she marry. If she runs away or he divorces her before she is naturalised she loses her immigration status.

It happens more often than we like to think. The cultural women's refuge, Shakti have terrible stories of young women forced into awful situations by their own family.

A new members bill before Parliament wants to help change this. 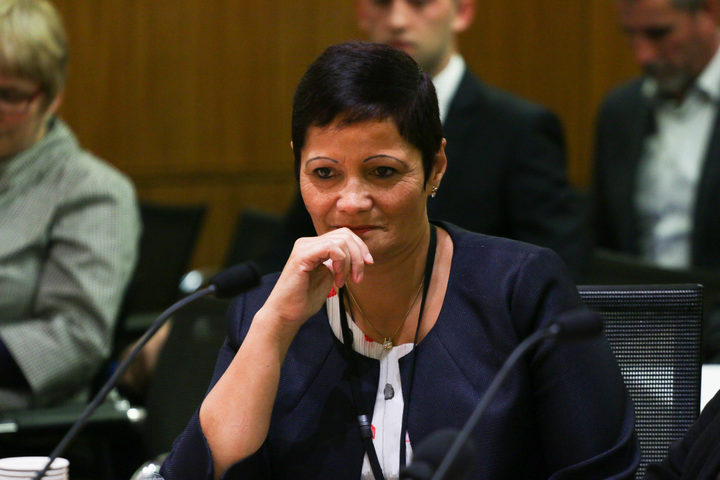 It is now being championed by Jo' Hayes (National) with strong support from a multi-party array of female MPs - the local branch of the Commonwealth Women Parliamentarians.

A number of those MPs spoke in the bill's first debate (over whether it should get picked up by Parliament and sent to Committee, or rejected outright).

"We are talking about slavery. That's what it is," said Jan Logie (Green).

"If you are forced into a relationship for your life or for years, where you have no control, and it is against your will; and you are in a relationship of subservience; that is a form of slavery, and that has no place within our society." 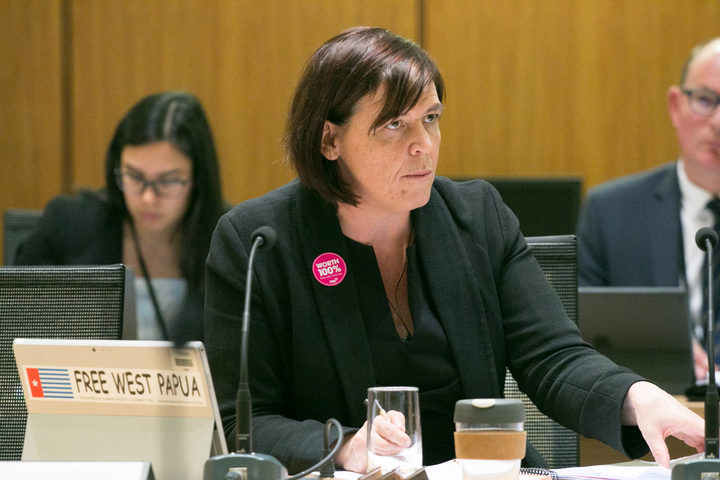 Currently in New Zealand, 16 and 17 year olds can marry, so long as their parents consent to it. Incredibly, before 1933 girls could marry at 12 and boys at 14 - again - with parental consent.

The bill's intention is that in future parental consent will not be good enough, and for 16 and 17 year olds, consent to marry must be gained from the Family Court.

Crucially, the court application would need to be made by the minor (not by an older partner, or the minor's parents), because sometimes parents cannot be trusted to safeguard their own child's welfare.

The minor would also need to appear before the judge hearing the application.

Debate around the bill included the heart-rending stories of the kind of young people MPs hope it will protect. 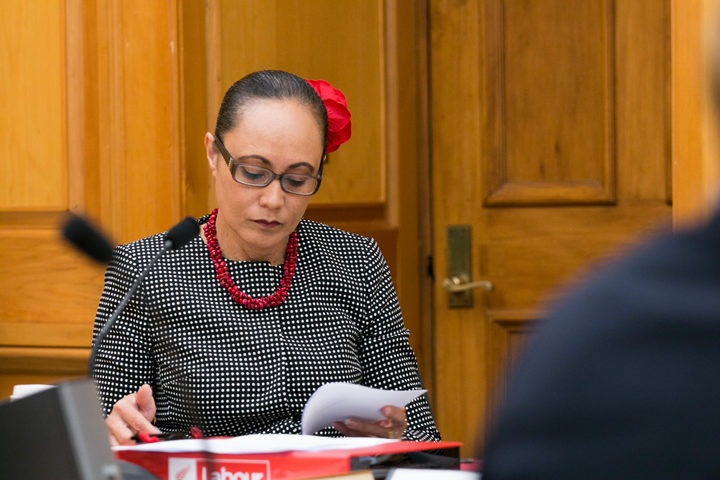 Jenny Salesa (Labour) told about a young kiwi who sought help from Shakti when her family arranged her engagement a the age of twelve.

"She was supposed to go back to Afghanistan and marry a cousin... This young girl became suicidal and unfortunately there are quite a number of young people who are like her."

Jo Hayes (National) and Louisa Wall (Labour) had both met with women helped by Shakti.

Jo Hayes recounted hearing stories that she said "sickened my guts out".

During the debate MPs pointed to issues related to this legislation that they would also like addressed.

Poto Williams (Labour) said that women sponsored into New Zealand as a partner, can be left without immigration status if they flee a violent relationship - and that may mean being deported without their infant children.

Tracey Martin (NZ First) wanted improved justice for young women taken overseas by their families and forced into undesired or under aged marriages.

"Have we got any scope to make sure that justice can be sought by New Zealand citizens who are manipulated and used in this way. Because if not, where would they seek justice from?" 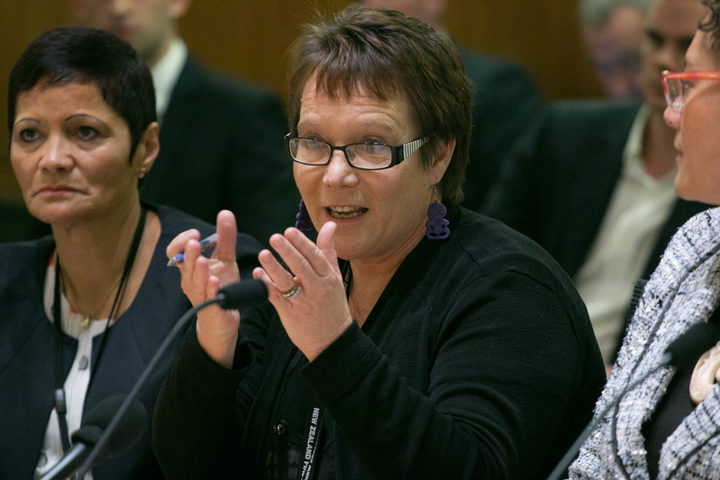 Paul Foster Bell (National) also supported the bill and said that the Middle East and Africa weren't the only places we might find unacceptable marriage ages.

"This is an alien concept in New Zealand and something we cannot accept, under whatever guise it is presented, whether it is as a cultural norm or something legally accepted."

He said that there are "at least two US states where it is legal for ...girls specifically, as young as 12 and 13 to marry. In the same states there are provisions where, if the girl is pregnant where very little approval or oversight is needed for that marriage."

The bill has been referred to the Justice and Electoral Committee which is welcoming submissions from the public.