A bill by any other name

Submitters have voiced their concerns over the use of the word whanau in a bill on family violence to  the Justice and Electoral Committee.

The Family and Whanau Violence Bill will amend six different Acts of Parliament including the Domestic Violence Act 1995, the Crimes Act 1961, the Sentencing Act 2002, and the Evidence Act 2006.

The MP in charge of the Bill, Amy Adams, said it will refresh family violence laws which haven’t changed much in twenty years.

But submitters, including some MPs, have said the word whanau is used thoughtlessly with some calling for it to be dropped from the Bill completely. 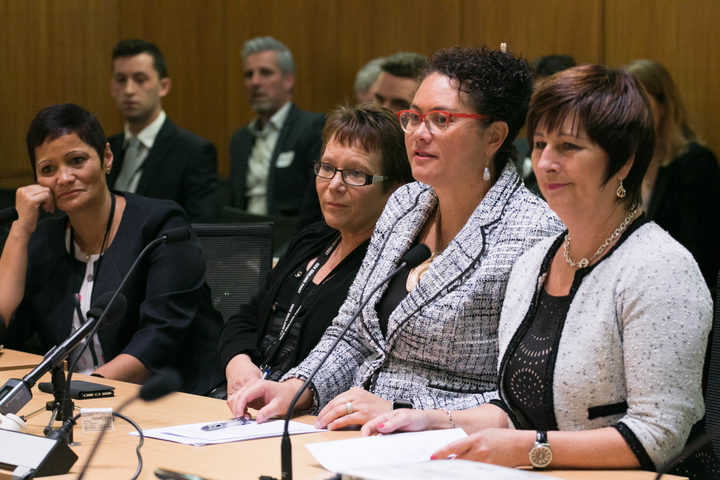