A bill which would give victims of domestic violence the option of flexible work arrangements and up to 10 days paid leave could help men speak more openly about family violence a select committee has been told.

Geeen MP Jan Logie's Domestic Violence Victims Protection Bill is before the Justice and Electoral Committee which is hearing submissions from various agencies.

One of them is the charitable trust Kidz Need Dadz which said men can struggle to speak about domestic violence and the bill may encourage more discussion on the topic.

Representatives for the NZ Tertiary Education Union Te Hautu Kahurangi o Aotearoa and Foodstuffs said the workplace has an important role to play in supporting victims.

But the New Zealand Law Society told the committee while it supports the Bill's aim to give better protections to victims, the current drafting may undermine that goal. 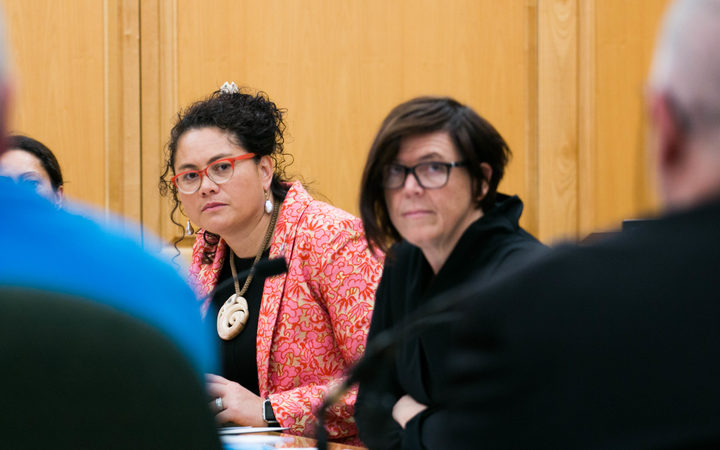