A pathway to safety - protecting victims of domestic violence

New Zealand Police are called to a family violence incident every five and a half minutes. One in three women experience violence in an intimate relationship during their life. But when your home is unsafe and your violent partner is controlling your every move, how do you escape? 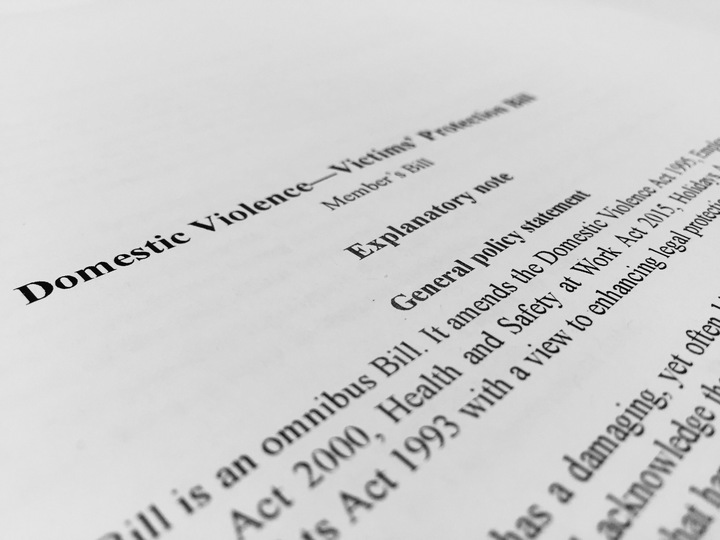 Green MP Jan Logie’s Domestic Violence Victims Protection Bill intends to provide a pathway to safety (or at least remove a roadblock), by providing victims of domestic violence with up to ten days leave from work to help them to better their situation.

It’s a member’s bill, so it’s not government policy and has a less certain path to becoming law. But in March it flew over the first (and frequently fatal hurdle), by passing its first reading and being referred to a select committee for consideration.

Ms Logie, as the bill’s sponsor appeared before the Justice and Electoral Committee this week to brief them on the bill and to answer questions. 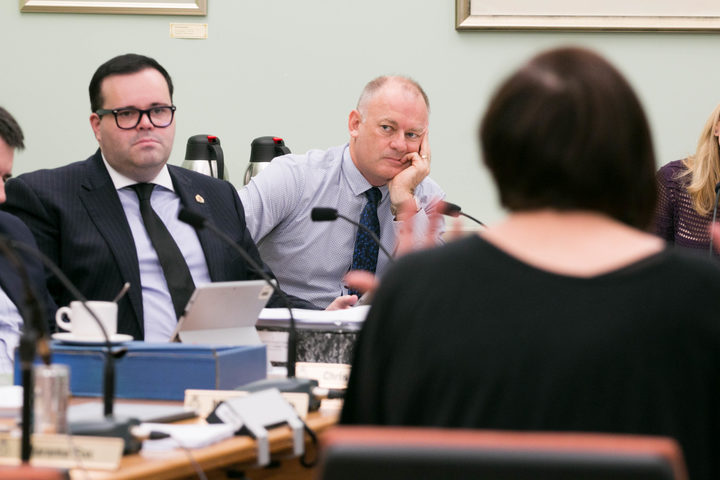 She referred MPs to last year’s Royal Commission into Family Violence, from the Australian state of Victoria; and said that the Australian experience had demonstrated that the leave availability would not be abused by employees. Where it is available in Australia just 1.5% of female employees have accessed it and just 0.3% of male employees.

National’s Paul Foster Bell asked, whether small businesses should be exempted from having to comply with the law (for cost reasons).

But Jan Logie said that she knew of several small businesses who already offered this level of support to employees.

“I believe every victim should have access to the same level of support. That this should be a standard for us as a society, to support all victims and make sure that they’re able to stay in their jobs and be safe.” 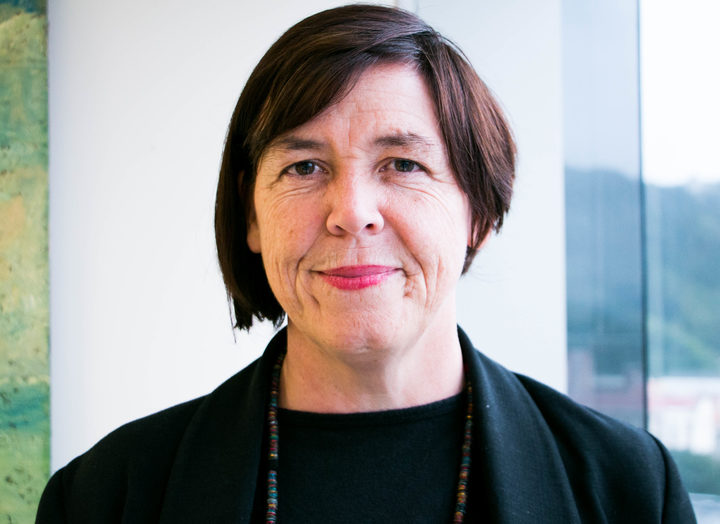 But she also offered evidence regarding costs. She said that economic modelling had conservatively estimated that domestic violence is currently costing New Zealand employers $368 million each year in lost productivity and turnover.

“If we get into a debate about compliance costs… we have to start off recognising that there is a cost now to businesses from domestic violence. It is costing businesses good staff and it is costing them productivity losses.”

The modelling suggests that each employee protected from domestic violence saves an employer $3,371.

The Justice and Electoral Committee is receiving written submissions on the bill until May 19th.

Submissions were briefly reopened when Jan Logie released a Supplementary Order Paper, suggesting a few changes to the proposed legislation - the committee will likely begin hearing oral submissions toward the end of May.

The committee is due to report back to the House in early September though by then the election will mean there will be no Parliament to report back to, so the bill isn’t expected to face any further votes in the legislature until after a new Parliament is opened, which will happen from mid October.