The Ministry for Foreign Affairs and Trade says it monitors human rights issues in West Papua as closely as possible following a petition calling for stronger action from the New Zealand government. 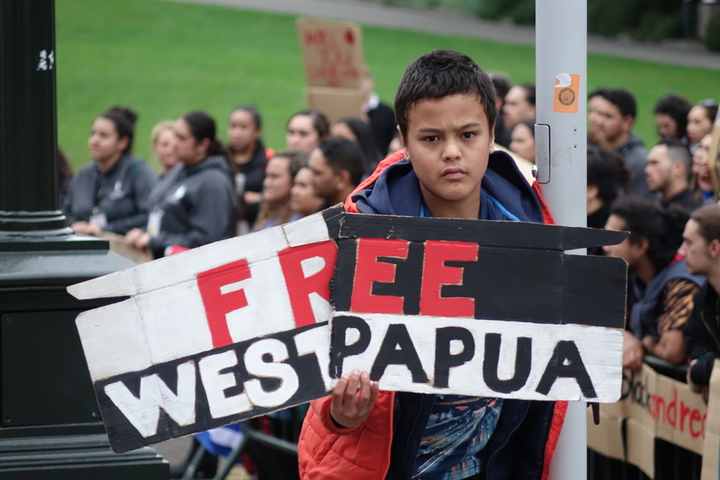 In September last year the petition of Maire Leadbeater urging the New Zealand Government to address the ongoing human rights situation in West Papua was presented to the House.

“You try to count the numbers that were arrested in this relatively small country in 2016 I think you get very close to 4,000 and perhaps more,” Ms Leadbeater told the Foreign Affairs and Trade Select Committee last month.

In May of 2016 nearly 1700 people were arrested in mass demonstrations across the main Papuan cities in support of the United Liberation Movement for West Papua's bid to be a full member of the Melanesian Spearhead Group - (a group which formed with the focus of promoting economic growth among Melanesian countries).

The region was formally absorbed into Indonesia in the 1960s which is a decision West Papuans have said they were largely excluded from.

Their call for self-determination has been picked up internationally including by Pacific countries that voiced their concerns at the United Nations, in public protests, and more recently, in Ms Leadbeater’s petition. 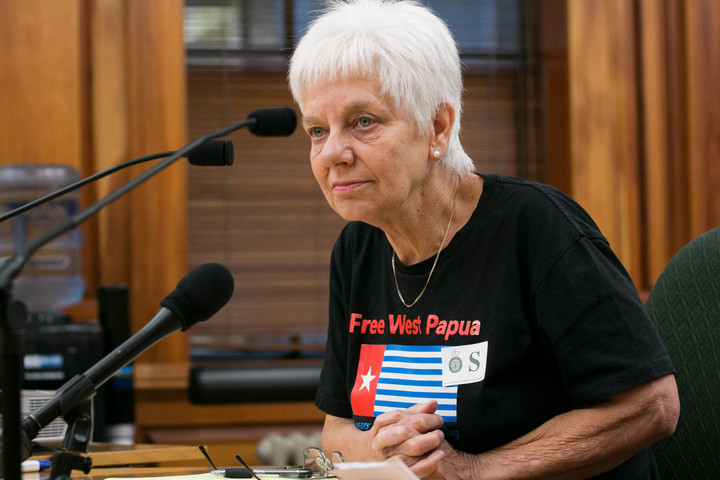 “What we’re really asking for is one particular special rapporteur to be able to go and for New Zealand to recommend that. And to support the Pacific Island Forum and to take this issue of the absolute abuse of freedom of expression deadly seriously,” she said.

Following Ms Leadbeater’s presentation the committee asked the Ministry for Foreign Affairs and Trade (MFAT), to brief it on West Papua.

“When the Dutch left Indonesia they left their own position on Papua unresolved and subject to UN processes,” said MFAT divisional manager for South East Asia Stephen Harris.

“The two provinces (Papua and West Papua) were incorporated into Indonesia first of all from a UN resolution in 1962 and then subject to a referendum which turned into a rather controversial process around, really, a consensus vote among elders who critics say were handpicked by the Indonesian government.” 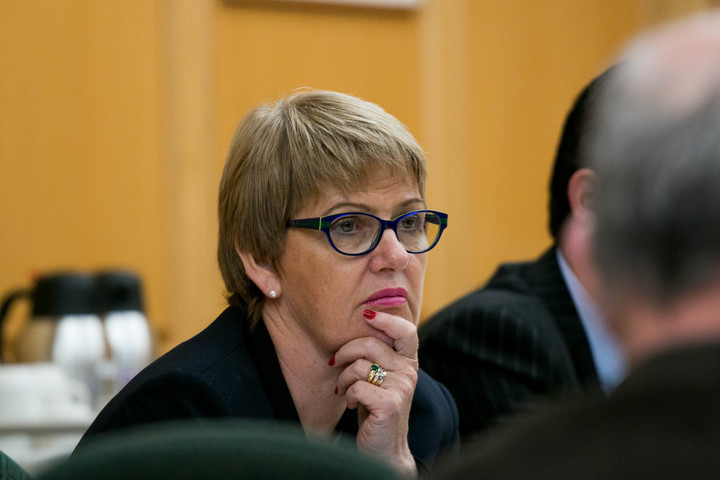 Since then the question of territorial integrity has been a “touchstone of Indonesia’s foreign policy” said Mr Harris adding Indonesia constitutes 17,000 islands of which 10,000 are inhabited.

“There have been disputes over belonging to Indonesia from the likes of Aceh for example and Papua is really within that sort of controversial historical relationship with Jakarta.”

Mr Harris said the government recognises the territorial integrity of Indonesia but monitors the human rights situation as closely as it can.

“We have accreditation visits from Jakarta by our ambassador and our aid programme representatives there where we consistently press two points. One is access for international NGOs (non-government organisations), and the other is access for International media.”

Access for NGOs and media is limited and Mr Harris said New Zealand argues that it is healthier to have international participation to properly investigate regular allegations of abuse.

The committee said it needed additional information in order to write an informed report on the petition and will arrange for MFAT to return for another hearing.