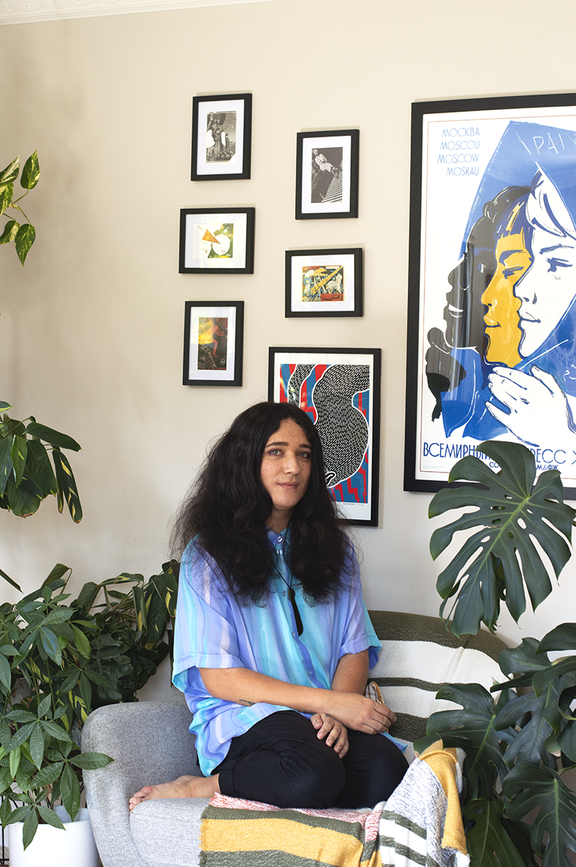 Te Ahi Kaa features an episode of the second series of He Kakano Ahau – Wawatatia with host and producer Kahu Kutia.

Emmy Rakete (Nga Puhi, Te Rarawa) is a PhD student at the University of Auckland, the research of her doctoral thesis focuses on the history of capitalism and the prison system. Emmy is the media spokesperson for People Against Prisons Aotearoa (PAPA) and argues that that before colonisation a prison system was foreign concept to Māori.

“The idea of putting someone in a cage and leaving them there until they become a better person never occurred to our ancestors because it is dum...the basic structure of maori society was whanau it was based on ties on whakapapa and prisons don’t make any sense in that context” she says.

From her home in Auckland Emmy shares her views with Kahu Kutia. 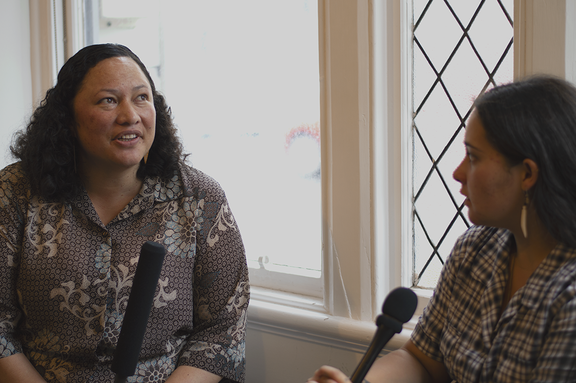 "Let's get rid of that old colonising system, there's no amount of reform that is going to make it capable of delivering good outcomes for our whānau. Let's start again, let's be true to our Treaty of Waitangi relationship, Te Tiriti, and look at this with a different lens."

Awatea opens up about a tough period in her life that lead to drug addiction and incarceration, she was released from prison several years ago and gained a double BA in Psychology and Criminology Awatea shares her compelling story.