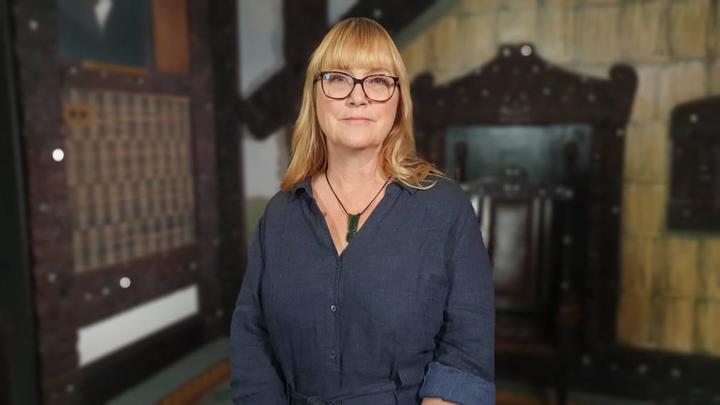 Warning: This interview discusses sexual violence and could be distressing for some people.

Former Greens Party MP Denise Roche joined parliament in 2011 and spent two terms on the opposition benches.  In 2015 she joined other politicians and walked out of the debating chamber in protest against the then Prime Minister John Key's reference to detainees on Australia's Christmas Island as 'rapists'.

By supporting the walk-out she revealed that she was a survivor of sexual abuse.

With an extensive background in Trade Unions, the highlights of her political career was to increase the refugee quota.