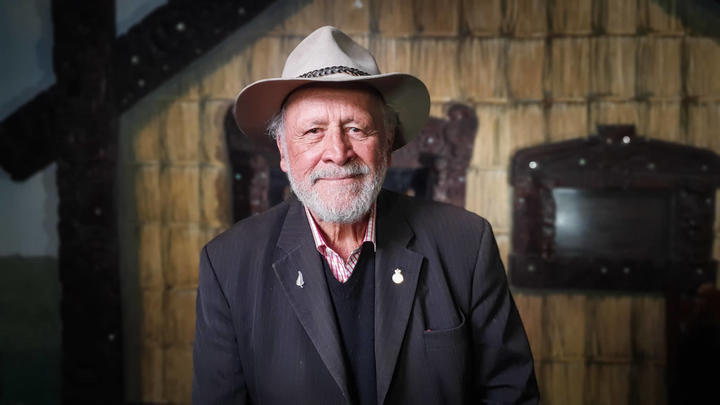 As a young boy - Dover Samuels recalls being told to leave his horse, language and culture at the school gate, a moment in his life which he describes 'disempowering'. In an interview with Mihingarangi Forbes, the former MP for Te Tai Tokerau talks about his upbringing in the Northland, his political career, and his time as the 39th Minister of Māori Affairs.

This interview featured as part of the political legacy series Matangireia, watch the full episode here.