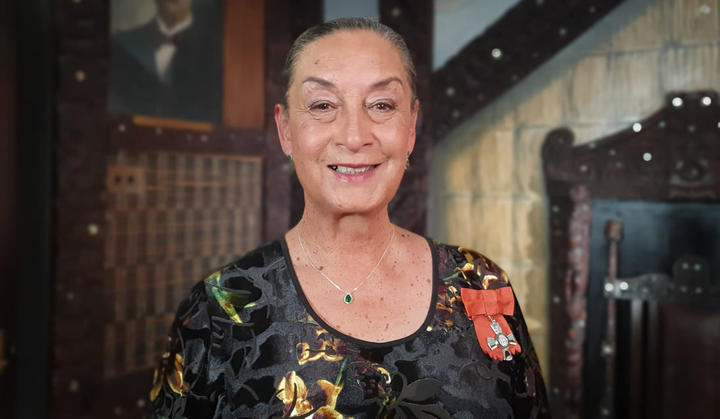 Warning: This interview discusses suicide and could be distressing for some people

Georgina Beyer entered the world of politics with a degree of naivety, but she quickly found her feet as the Mayor Carterton in 1995 and beat out broadcaster Paul Henry for the Wairarapa seat in 1999 and became the world's first transgender Member of Parliament.

The road to parliament was met with personal challenges but ultimately strengthened her resilience, in a candid kōrero with Scott Campbell, Beyer talks about entering politics, the controversial Foreshore and Seabed Legislation and travelling the world to talk about gender issues.