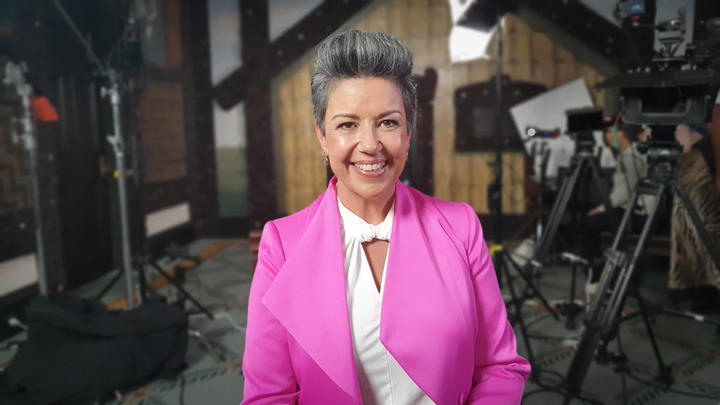 Paula Bennett was raised in a conservative family near Taupo. A young mum at the age of 17 she later decided to head to  university as a mature student. In 2005 she joined the National party and in 15 years quickly rose the ranks including its deputy leader.

But she's had some tough times as well - including criticism about her cultural identity. In the political legacy series Matangireia, Bennett opens up about her highs and lows in parliament. Watch the full episode here.