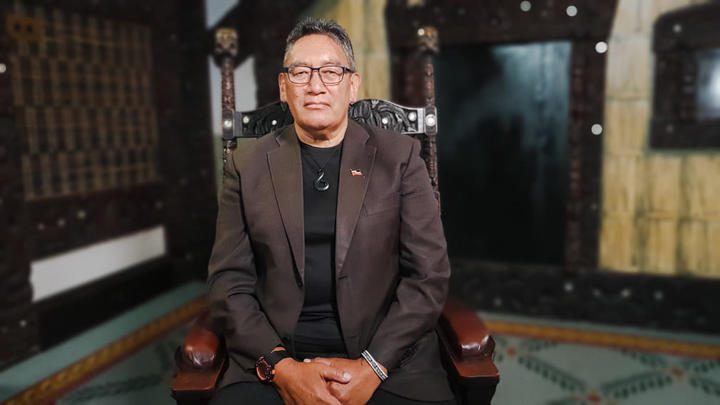 Former Māori politicians discuss their time in parliament as part of the political legacy series Mātangireia. Hone Harawira has been at the frontline of Māori protest for most of his life, raised in the Northland, he entered parliament on the back of the Foreshore and Seabed hikoi in 2004. He talks about whanau, politics and life after the Māori Party.