Medicinal cannabis entrepreneur Manu Caddie talks about setting up his business Rua Bioscience and gives advice to other Māori interested in joining the industry. 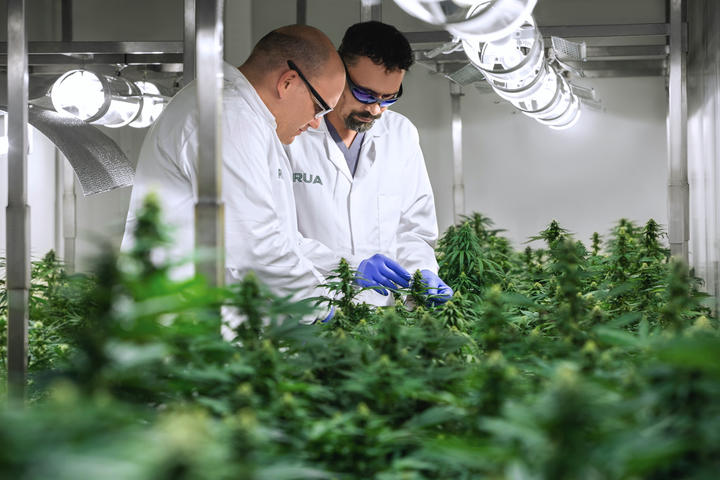 Rua Bioscience was born out of an idea to utilise the whenua and provide economic growth in the rural East Coast community of Ruatorea.

Founded by Manu Caddie and Panapa Ehau, the business has grown quickly in a relatively short time. 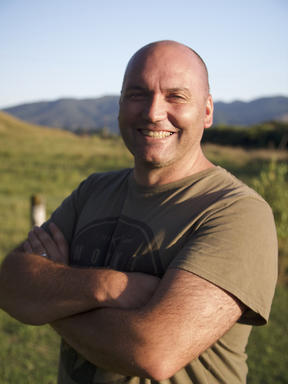 It all began some time ago when Manu and his wife decided to leave Wellington and move back to Gisborne in 1998.

The couple left the 'city' and moved to Makarika near Penu Pa to give their kids a rural upbringing. The family lived in caravans while they built their home.

It was around this time that Panapa Ehau also moved back to the area. Together, the men brainstormed ideas about work and business opportunities on the rural East Coast.

“Panapa and I got together with some other locals from the hapu and wider local community. We were looking at options and decided to bring some scientists up to sort of look at the natural resources, it’s mostly just farming and forestry on steep erosion prone land, neither of which are great for the environment or jobs… so we starting looking at native organisms particular kanuka and kina and the bio extracts what we might be able to get out of them and turn into rongoā.”

Rua Bioscience began as Hikurangi Cannabis Company and was set up by Hikurangi Enterprises with help from crowdfunding and investment.

As the company grew the use of the name ‘Hikurangi’ was changed to 'Rua', based on the name Ruatorea and the number two symbolising the duality of science and nature.

From their initial research into bio extracts from kanuka and kina, the company then extended to hemp.

“We could sort of see the way the legislation was heading in terms of relaxing the rules around [hemp] and if we didn’t do something on the coast then others would… We got a license in 2016 and started growing our first hemp crop at that point.” 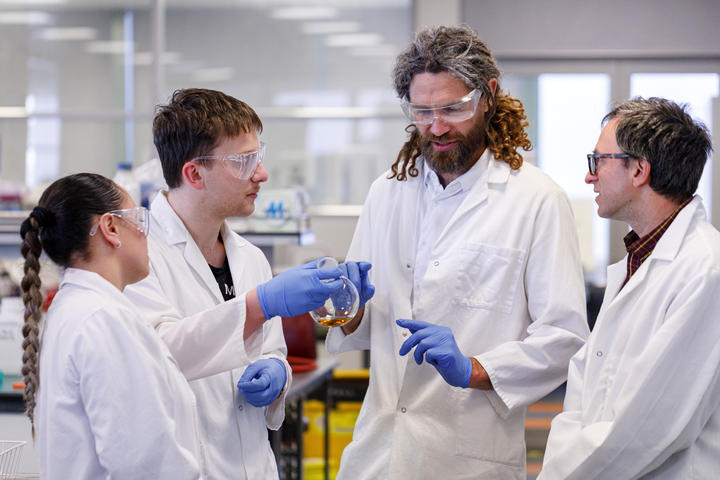 While Manu and Panapa weren’t too sure if their hemp crop would be used as fibre, food or in pharmaceuticals, by harvest time Manu had decided that growing cannabis for medical use would lead to a better return on their investment and create job opportunities.

In 2018, Rua Bioscience was granted a medicinal cannabis cultivation license for research purposes only.

To cultivate and supply cannabis, the company is required to meet the global pharmaceutical Good Manufacturing Standards (GMP). Medsafe recently audited Rua Bioscience, and their GMP stamp of approval is imminent, according to Manu.

“For every different product we do, whether it’s an oil extract or a different flower for smoking, those have to go through their own GMP audit,” he says.

Although Rua Bioscience posted an operational loss of $3.4 million from July 2020 to December 2020, the company has achieved business milestones.

They currently employ 30 people from the local community and received a $50,000 grant from Trust Tairawhiti to run science and technology-based programmes with East Coast rangatahi.