Dr Morehu Mcdonald on seeking out the hidden potential

Dr Morehu Mcdonald talks about his iwi Ngāti Hinerangi as part of his doctoral research. 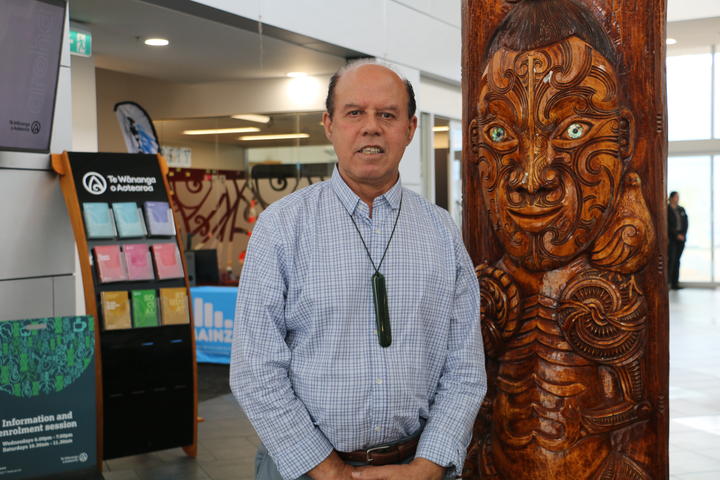 Dr Morehu McDonald says that that concept also applies to the plight of his iwi Ngāti Hinerangi who were driven to the brink of extinction.

"The metaphor of the hidden potential was really to highlight the fact that Ngāti Hinerangi as a hapū and iwi had been driven to the point of cultural extinction through the colonisation process, but that doesn’t to me reflect what the true intent was about, they were here to take the land, denigrate the people…and put the people in a position of powerlessness basically.”

Dr McDonald studied the resistance, struggle and survival of Ngāti Hinerangi since 1840, and how his iwi were once a powerful, self-sufficient people that were reduced to being marginalised, impoverished and labelled as ‘unsurrendered rebels’.

“The leadership part of it which is tohungatanga and our atuatanga is dismantled and is attacked and removed from having any power or authority…or having any control over our lives, and that to me is cultural genocide,” he says. 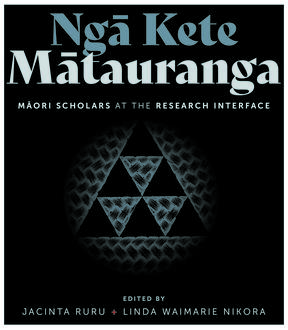 Dr McDonald is a contributing writer to the book Nga Kete Mātauranga – Māori Scholars at the Research Interface, in which he writes:

In 2018, Dr McDonald graduated with his Doctorate of Philosophy Indigenous Studies - the top thesis award - and was Valedictorian at Te Whare Wānanga o Awanuiārangi.

As part of his doctoral research, he developed a framework that set the core values as an iwi. Poutama Oranga Survival Theory (POST) includes ten key determinants to ensure the economic, socio-political and cultural structure of an iwi.  This theory stemmed from the ongoing conflict with the crown to prove that Ngāti Hinerangi was an iwi in order to become part of the treaty negotiations process.

In April this year, the tribe's treaty settlement passed its final reading in parliament.

Dr McDonald grew up in the Te Rohe o Koperu near Matamata, as a teenager he attended land meetings with his mother Heeni Rāwiri who he credits as his inspiration for pursuing a career in academia.  He attended Auckland University and is a former member of Nga Tamatoa, he is a former Treaty negotiator for Ngāti Hinerangi.  Today he works as Aukaha Ako (Head of Educational Delivery) in Auckland and Northland for Te Wānanga o Aotearoa in Auckland.