Sound historian Sarah Johnston discusses her research into the wartime recordings of the mobile broadcasting unit that travelled with the New Zealand Division during World War II. 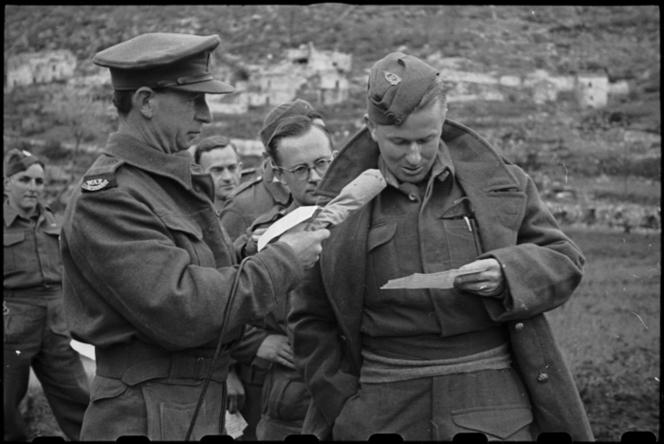 Sarah Johnston has always had a deep love for the history of radio and is now working on a research project to find more about New Zealand's surviving wartime recordings.

As a former archivist with Ngā Tāonga Sound and Vision, Sarah says a highlight of that role was connecting descendants of the soldiers with the audio recordings.

“I’ve always had a deep love for radio and then the history of radio...just the opportunity to listen to the past was fantastic,” she says. 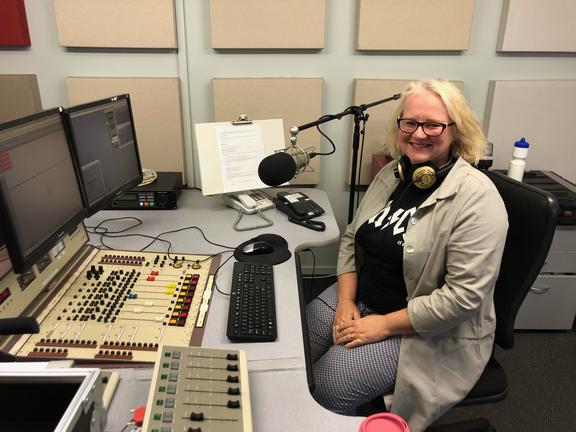 In 2019 Sarah nominated recordings from the New Zealand Broadcasting Service Mobile units from the Second World War to the United Nations Educational Scientific and Cultural Organisation (UNESCO) for inscription into the Memory of the World register. This comprised of the surviving 1600 discs recorded during 1940 – 1945.

“They were made with New Zealand soldiers overseas…if you know anything about the Māori Battalion you probably heard these recordings because they made these in the Middle East, North Africa and Italy.”

As part of the project, Sarah will research the logistics of the mobile unit, how the recordings were received and responded to back home. The mobile units were built by engineers and the body of the units was built at the Petone railway workshops in the Hutt Valley.

Sarah describes it as looking like a High Ace Van but 1940s style.

“They would take this van body over to where ever they were going...once they were there they would get a truck chassis and mount it on the back...and they were able to drive it around following the New Zealand forces and make these recordings....they were making these recordings on great big lacquer or acetate discs imagine something a bit like a vinyl LP.” 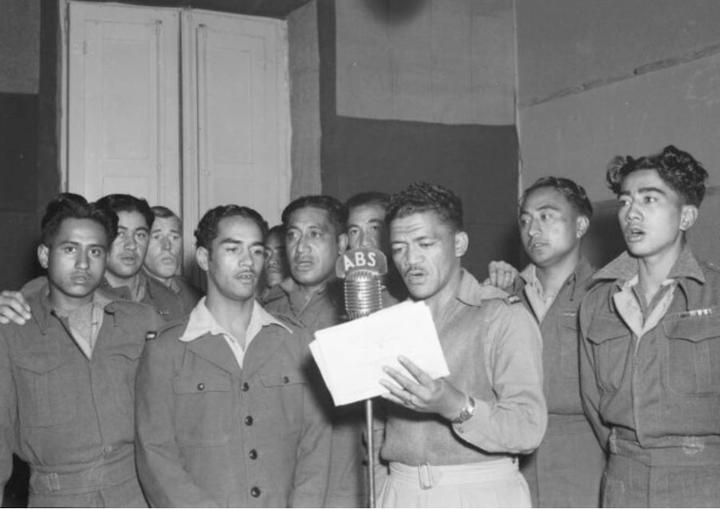 Thousands of messages were broadcast back to New Zealand and quickly grew in popularity. The Māori Battalion recorded messages, performed waiata and haka and updates.

Sarah discovered that in 1941 Māori were keen to hear more recordings of their men and made it known through writing letters to their local MPs, newspapers and magazines.

One of the commanders of the 28th Maori Battalion, Charles Bennett worked as a radio announcer before the war.

Sarah found an interview he gave to The Listener magazine in 1944 where he said  “As far back are our traditions go, Māori have been moved by the human voice...broadcasting makes our past live again.”

The archive research project is funded by the Judith Binney Trust and Manatū Tāonga Ministry for Culture and Heritage.

Sarah has set up an online blog and is keen to hear from anyone who may have lacquer (acetate) discs in their possession.

“In the fullness of time and this may be many years mahi...I really would love to write a history of New Zealand radio during the second world war...radio was the dominant media during that period it was how we heard about the war through things like the BBC shortwave and then through the work of the broadcasting service mobile unit.”