"In Philosophy, all ideas are open to exploration, for someone with wide-ranging interests and an inbuilt curiosity this is both invigorating and humbling. Invigorating because it demands open-mindedness and wonder, humbling because by recognising the limits of our knowledge it celebrates an endless search for understanding.” – Dr Krushil Watene

Māori philosopher Dr Krushil Watene is part of a global leadership network working towards a sustainable future and healthier planet. 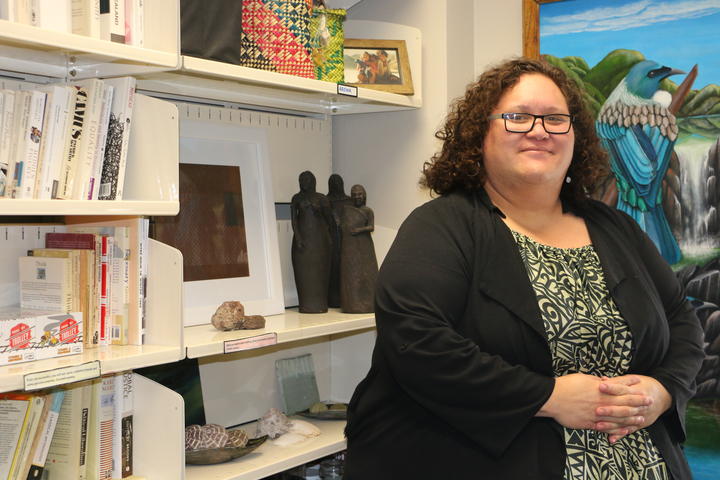 In a discussion with Justine Murray, the Associate Professor talks about growing up on South Auckland’s Panama Road.

“It was a really fascinating way of growing up [which] I describe as an upbringing that was typically Māori and Pacifica but more Māori so with less kind of influence of English influence… There are lots of communities of people often they worked at the Tip Top around the corner on Carbine Road, it was a lifestyle of growing up with lots of friends.”

The community at Panama Road would help Krushil to think about ways in which young Māori connect with their ancestral Marae in a joint project with Professor Merata Kawharu.

“We’re working with lots of colleges to try and figure that out, to get their voices about ancestral marae and reconnecting with marae communities around New Zealand." 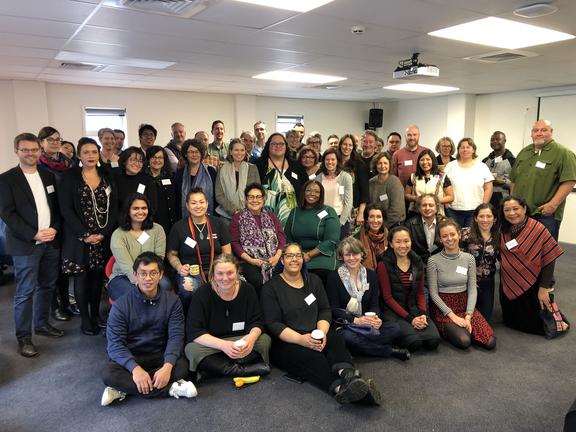 In recent years Dr Watene, who is Associate Professor of Philosophy at Massey University has enjoyed academic success.

This year she was accepted in the global leadership programme Homeward Bound that looks at a range of issues including the health of the planet and sustainability, the network is made up of one hundred women from around the world culminating in a three week trip to Antarctica in 2022.

In 2020 Dr Watene was appointed to the Advisory Board of the United Nations Human Development Report along with other leading economists and humanitarian thinkers, as part of this Dr Krushil says their work will highlight the global impact of indigenous communities and the significance of indigenous philosophies and practises. 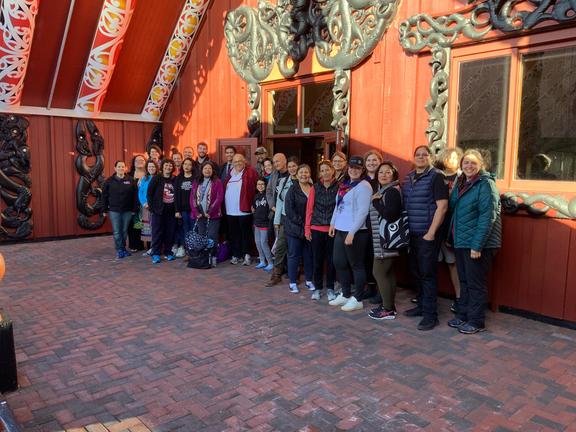 In describing what philosophy is, Dr Watene refers to the late Mary Midgely (1919-2018) a moral philosopher from New Castle University who likened Philosophy to plumbing.

“First she is trying to say that philosophy is absolutely needed like the same way plumbing is needed...but she’s also trying to say there’s often this conceptual infrastructure in our lives that’s hidden from us that we don’t see until its broken, then we start to try and wonder what’s gone wrong and how do we fix it?...that’s what philosophers do they tend to the things that are hidden in society."

Dr Watene earned her PhD doctorate at the University of St Andrews in Scotland. 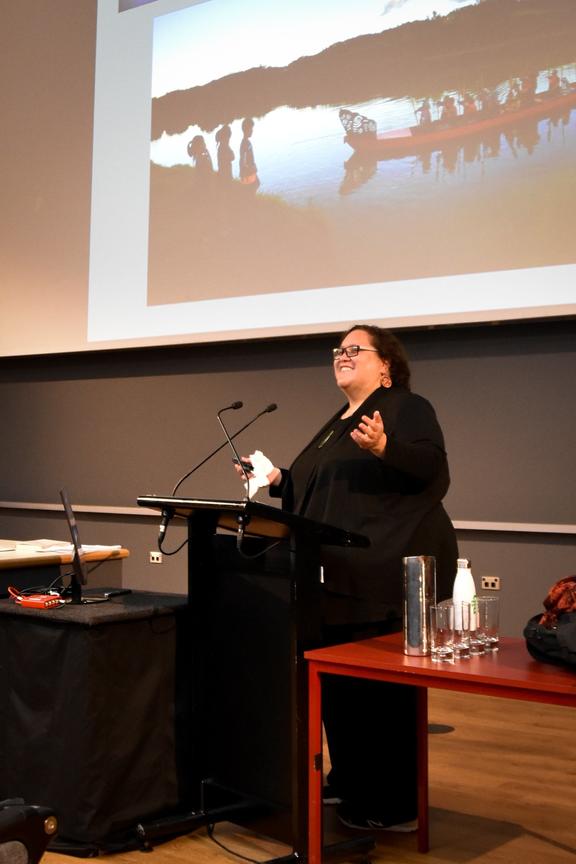 Following her PhD study, Dr Watene completed her post-doctoral fellowship at James Henare Māori research centre at the University of Auckland, an experience that Krushil describes as one of the greatest periods of learning in her life.

“It was the first time I was able to really work with one of my own communities Ngāti Whatua o Ōrākei…I learnt so much learning from the Whanau Ora team…it was at the time where we're rolling out innovative Whanau Ora health and social service delivery and it kind of struck me at the time that not only did I see the way in which our infrastructure is enacted in health...but the struggles to change that infrastructure that determines how we delivery and design health services for our people."