She shares her latest work and research on Te Ahi Kaa. 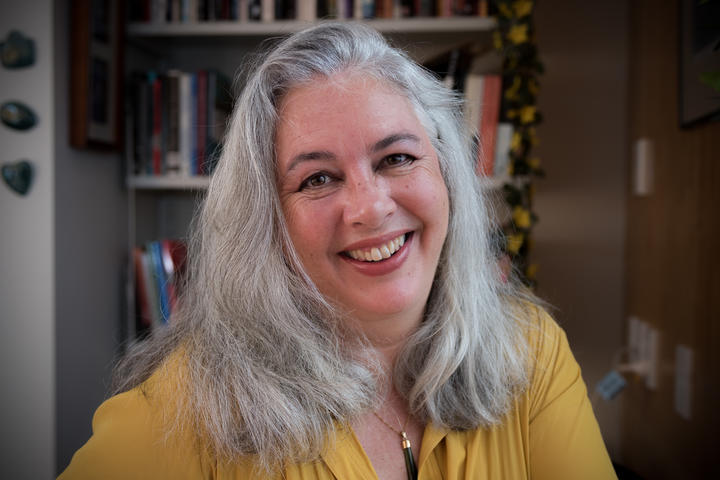 There is a quote from Vietnamese-American writer Viet Thanh Nguyen that Dr Joanna Kidman shares in her chapter of the book Nga Kete Mātauranga – Māori Scholars at the Research Interface - ‘all wars are fought twice, the first time on the battlefield, the second time in memory’.

As a professor at the Faculty of Education at Victoria University, Dr Kidman is busy visiting battle sites around the country to find out how the New Zealand Wars impacted papa kainga.

It’s a line of work that she agrees is difficult and often traumatic but necessary to find out how the histories are remembered.

“What we’re looking for are how those really big forces of war affected the lives living in papa kainga and how that shaped what happened afterwards... What I wanted to focus on is the Battle of Orakau because I have Raukawa affiliations there so my tipuna, my links, to that particular battle... It's one that has shaped me in many ways.” 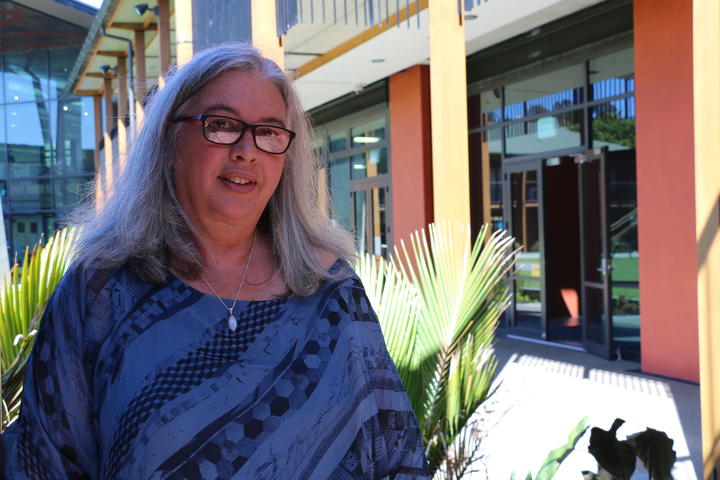 In recent years, Dr Kidman and her team of Māori researchers, along with her husband, the academic and treaty historian Dr Vincent O’Malley, have undertaken research supported by the Marsden Fund to add to their research project ‘Difficult Histories: The New Zealand Wars’ which is in part about understanding how various battles were remembered and forgotten over time.

In the last year, the way in which their work is carried out has changed, she says.

“Research has had to shift quite a bit because of Covid. Originally we were going to talk to the descendants and talk to those who are carrying the stories onwards, Covid came and in some ways that’s been a really interesting shift because its moved our focus…What we’re doing is spending time with tupuna and then moving towards those who are carrying those stories… It’s been a wonderful shift to spend time on that whenua where these terrible events have taken place and to begin with that because many of them are buried in those places.” 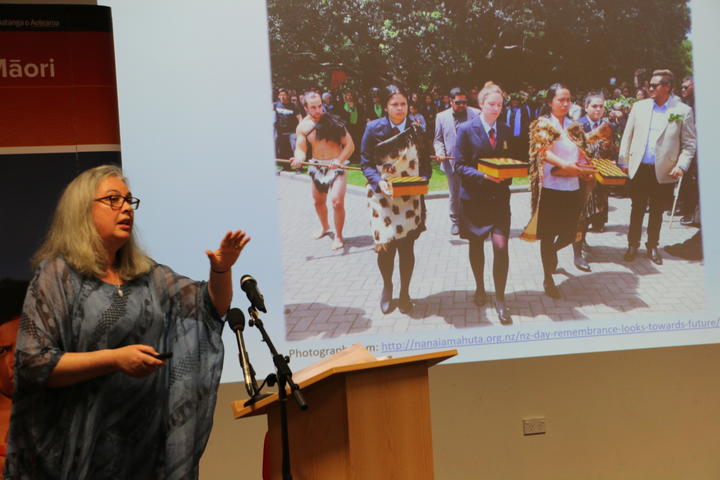 Dr Kidman contributed to the chapter ‘He Tāonga Te Wareware – Mātauranga Māori and education’ in the book Ngā Kete Mātauranga – Māori Scholars at the Research Interface.

In it, she outlines her work in research and how colonial history affected Māori not only on the battlefield but in other forms including land confiscations and education.

“The wars came first which is the usual history of colonisation, so you had massive military force you had invasion of Māori communities, many of whom experienced wave after wave of violence so you had these massive invading armies and Māori were often heavily outnumbered so in a lot of districts there were land confiscations,  so people were separated from their ancestral lands… many people in parts of New Zealand, in particular the North Island, became diasporic, these were people who had lost everything but the wars weren’t just about acquiring land and resources for the crown…if that was it then the killing could have actually stopped once the land had been acquired but it didn’t, it just kept on going….the wars which many people refer to the New Zealand Wars was really about which version of the Treaty would prevail.”