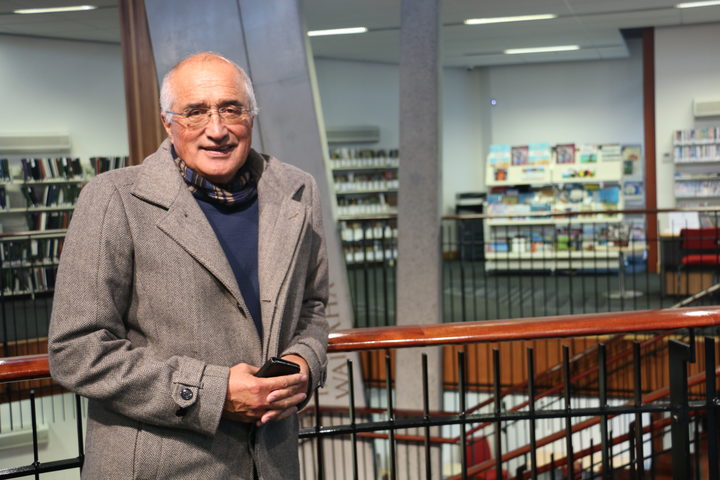 The whakatauāki 'Kaua e Mate Wheke, Me Mate Ururoa' translates to  'Do not die like an Octopus, die like a Hammerhead shark'. The proverbial saying is discussed in this series from the Te Ahi Kaa archives.

Storyteller and teacher Tamati Waaka argues that the whakatauāki relates to the battefield, while academic and PhD supervisor professor Taiarahia Black is about just  'getting on with it and doing the work'. But does the octopus get a bad rap?

Te Ahi Kaa spoke with marine biologist and cephalopod expert Dr Kat Bolstad who argues that the octopus is one of great mana and draws on the story of Te Wheke o Muturangi as an example.

‘This epic battle took place in Cook Strait where he finally slew the wheke, but that doesn’t seem like an animal that laid down and died easily” say says.

Te Ahi Kaa spoke with a group of young people at a Tauranga based kura, who relate this saying to the achievement of their personal aspirations.