'One on One' - with Whaea Liz Hunkin and Patricia Grace

Whaea Liz Hunkin was part of the core group along with Ngoi Pēwhairangi and Katerina Te Heikoko Mataira who learned the Māori language teaching method, Te Ataarangi. Whaea Liz would go on to teach this method during her teaching career over the next five decades. Born and raised in Nuhaka Liz understands that in order to teach and nurture a persons language learning, a proficient speaker should practice 'Ngakau Mahaki' that is, to be patient and understanding instead of being harsh critic, something Liz says that stifle or damage a person's learning. 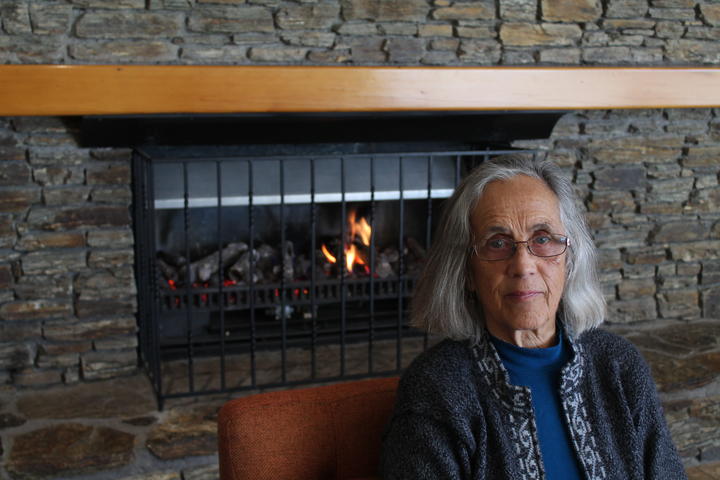 Author and novelist Patricia Grace is one of the country's most revered authors. While raising a young family in Auckland she began to write short stories and would go on to release a number of collections. In 2016 her childrens book 'White Te Ra' based on the haka 'Ka Mate' written by her ancestor Te Rauparaha won the Te Kura Pounamu award at the NZ Book Awards. That year she was also honoured for her contribution to Māori arts and literature at Creative New Zealands Te Waka Toi Awards.