'One on One' with Reverend Canon Chris Huriwai 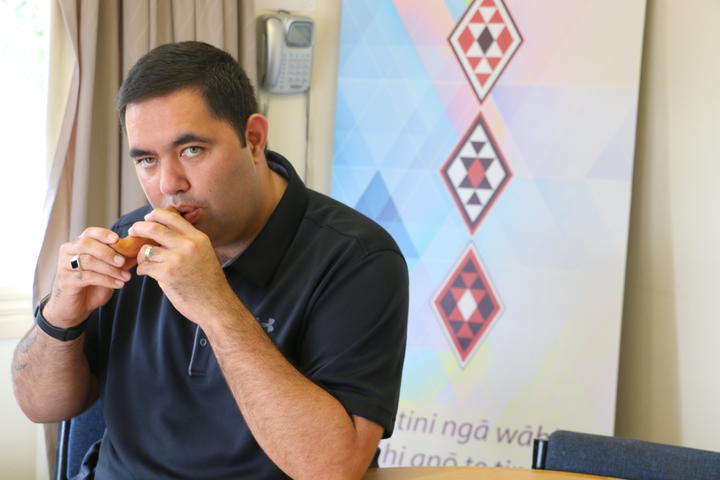 Reverend Canon Chris Huriwai is the chaplain to the Archbishop Donald Tamihere, the current Bishop of Aotearoa.

Born and raised in Christchurch, his dad moved there during the height of the trade training scheme, which is where he met Huriwai’s mother together they raised a family of eight.

“I used to be the youngest (of seven) then my parents went and got a whāngai, one younger than me and I’m adjusting to that” he laughs.

Growing up in a monocultural city, Huriwai’s parents sought to foster kaupapa Māori in their home, his father carved pou and tāonga pūoro (musical instruments), as a Christmas gift he carved Huriwai a pukaea.

“At the forefront of their minds was the “Māorify” our world as much as they could, they did that by making the lens through which we understood the world from our home,  because they knew as soon as we stepped outside the door the opposite cultural perspective was what we were being bombarded with,” he says.

Huriwai left Christchurch when he was 21 years old to attend St Johns Theological College, after three years of study he was posted to Te Tai Rāwhiti, Gisborne.

“Archbishop Brown had different plans and he called me here to come home and as soon as my feet hit the ground I felt a sense of belonging, a calling,” he says. 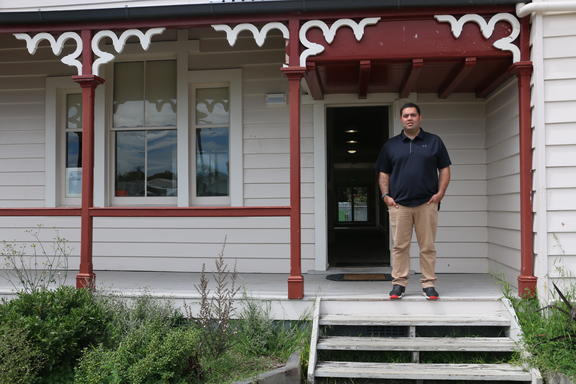 In addition to his roles with the Archbishop, Huriwai teaches at Te Rau theological college and has built up a steady profile on social media.

As the host of Rev Talk: The Mihinare Podcast, Huriwai and his fellow reverends wax lyrical about politics, religion and their own personal health goals.

During the Covid-19 lockdowns, Huriwai also hosted online karakia, and under the handle ‘@revtalk’ has created conversations and engagement on the social media platform Tik Tok.

“’We are preachers, all that means is that we are storytellers, we like to yarn, we like to have our whakapapa of faith and our Māori whakapapa informing all those kōre...the goal is to contribute positively to the discourse that’s affecting our people and we do that heavily informed by our whakapapa and our whakapono.”