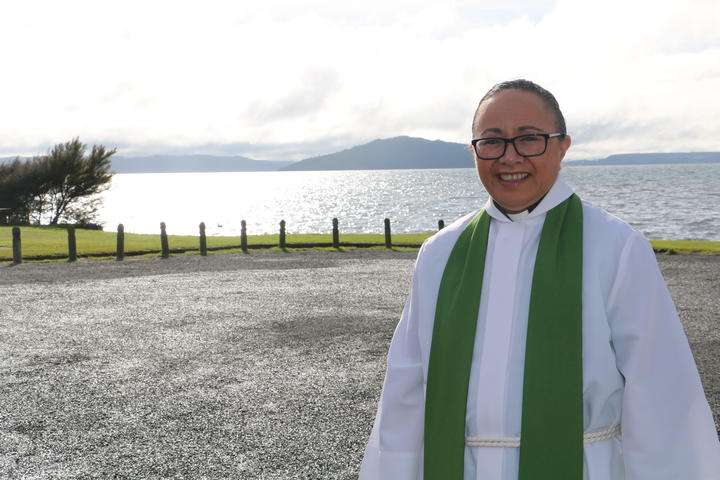 Poihaere Knight is an Anglican minister, a cadet forces third commander, a high school teacher, and a breast cancer survivor.

On most Sundays at St Faith’s church she assists Vicar Tom Poata during the morning service. Poihaere is the first woman to minister at St Faiths in its 132 year history, she considers herself to be an an ‘outsider’ in that she has no links to the Te Arawa iwi or hapū and understands that this provides another perspective in her work as an Anglican Minister.

“I’m not Ngāti Whaakue or Te Arawa,  just like Ihaia Te Ahu he was not from here either but he bought the gospel…it’s good that an outsider has been able to be a part of the team here to give a different perspective and I’m hoping other women will take up the mantle, the building didn’t break when I stepped in.” she says.

Before her ordination at St Faith’s church, Poihaere sought the blessing of her people back home on the East Coast, they gave it, on the condition that she eventually return home to minister.  These days she is busy juggling all aspects of her profession and her passion.

“My faith has been pretty strong since I was 13 and so having my mum as minister as well really solidified it for me…she was the first Māori woman of the Waiapu diocese to become a minister.” she says.

At 19 years old Poihaere began her teaching career and she also decided to take out medical insurance, a move she was thankful for given the years of health concerns ahead of her.

In 2002 while working as a teacher at Western Height’s High School, a malignant lump was discovered on her left breast. Following the diagnosis, a biopsy was done followed by surgery, after the healing period she underwent chemotherapy and radiotherapy, at this time her son was four years old.

“During the chemotherapy part that’s when our son was fully involved, he could see mum getting all pinned up to a few tubes….she lost her hair all over her face and her hair on her head, she couldn’t share kai (food) with him like she used to…trying to make him understand that although mama was poison, she still loved him, that was a challenge for myself and my husband.” she recalls. 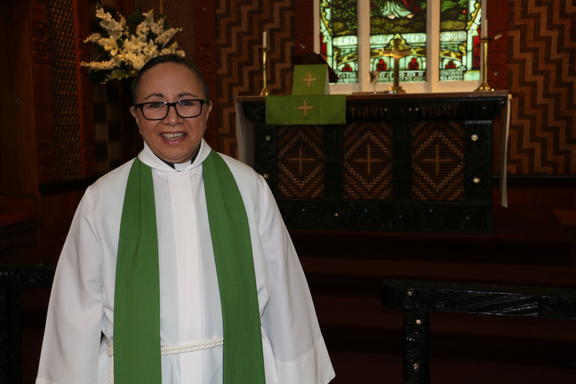 The cancer was detected early enough and had not bridged, after her chemotherapy Poihaere wore wigs in the classroom, which inspired her students to ask candid questions.

“They knew that no question was taboo, and everything was asked about how I was feeling…all sorts of stuff [like] was I going to die?...it was great because I was able to reply to them and say no, I've got so much to live for.”

“The decision was made to have a double mastectomy which  was really great, actually I wanted that at the very start in 2002 but they said I was too young and that I wouldn’t be able to cope with being flat chested or that I’d look different” she says.

This year Poihaere and her surgeons focused on reconstruction surgeries the first of which took place on the 17th of March, and again on June 2nd.  Surgeons took  body fat from one area in her body  to place inside the chest wall, the surgery has meant that she is unable to carry a backpack for the time being.

Today, Poihaere teaches a number of subjects at Trident High School in Whakatane, the Covid-19 lock-down has changed the classroom with a new blend of Zoom and In-class lessons.

Aside from her whanau life, classroom responsibilities, and duties as an Anglican minister, Poihaere works with young people as a third cadet commander with the New Zealand Cadet Forces – Air Corps. Part of her role is to manage a unit of cadets aged between 13 up to the age of 20 who want to pursue a career as a pilot, some of her students have acquired their pilot license at the age of 15, Poihaere is also training to become a Glider pilot.

“When I get the opportunity I’ll jump in a glider and keep on training, I’d like to take it up properly but at the moments it is on a low key basis” she says. 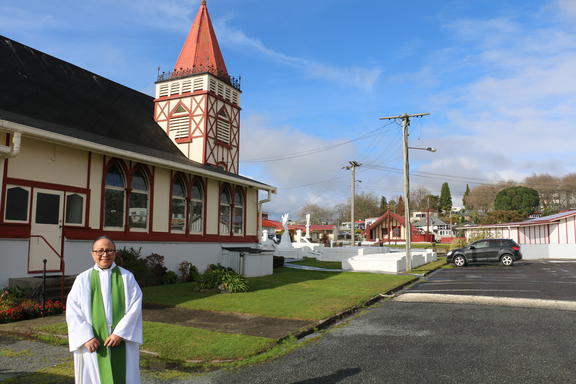 When it comes to words or a mantra of encouragement, Poihaere says hers is ‘Let Go and Let God’.

“When things just get too much and you can’t think it through, it’s too big and you’re overthinking it...just let it go and give it to god to sort it out or give it to god to hold onto while your head sorts it out it may not be as big as you think.”