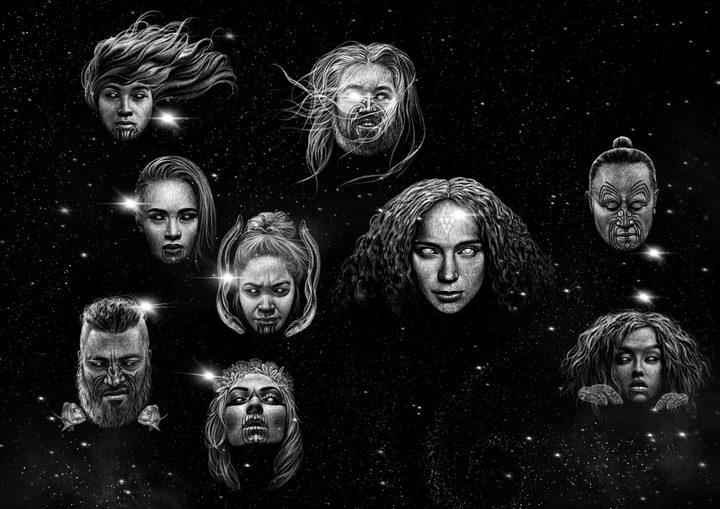 According to Māori Astronomer Dr Mataamua Matariki will rise between the 13th and the 16th of July, and by his read the Māori New Year begins on the 13th of July.

This time of the year is busy for the Waikato based academic who travels the country sharing knowledge about the stars. While he is adamant that other iwi and regions in the country observe Matariki or Puanga according to their own research, he continues to share his own knowledge based on his 2017 book, Matariki the Star of The Year. 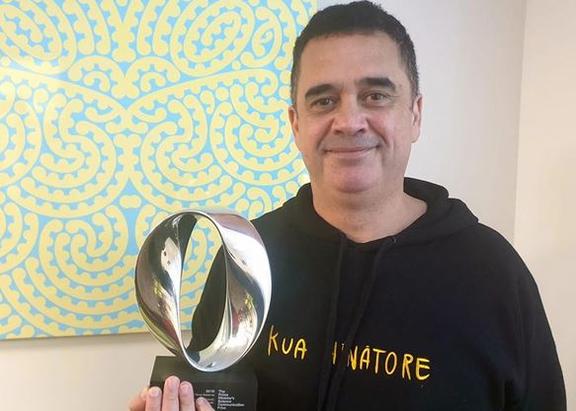 In the early 1990’s and during his student days at Victoria University Mataamua was mentored by his whanaunga, Professor Pou Temara who presented a discussion around Matariki at Te Papa Tongarewa, spurred on by this Mataamua went back home to Ruatahuna and asked his grandfather if he knew anything about Matariki.

“He came out with this manuscript and he gave it to me and I flicked through the first pages its 400 pages, ….I didn’t realise what it was so I gave it back to him and I didn’t think about until a year later when it dawned on me, so I went back and I said can I have the book.”

His grandfather, gave him the book with a cautioned not to share its contents. The manuscript was written between 1898 –1933 by tohunga, and contained the tapu (sacred) knowledge about Māori Astronomy.  As time went on, and on his death bed, Dr Mataamua recalls his grandfather changing his mind and asked him to safe keep the book but to find a way to share its knowledge.

“My role is to really communicate, to share, and to probably show the science in the tradition knowledge …its dual sided, one side is just unpacking the science that exists within that traditional narrative and show the people who practise science, that this is another approach to understanding and interacting with science.” he says.

Dr Mataamua was born and raised in Levin and attended Hato Paora College in Feilding, he didn’t study science after the fourth form because he couldn’t see a relationship between himself and the world of science as he knew it then.

“I didn’t do Science past the fourth form…I think Māori in particular have this inquisitive nature, but I could not see a relationship to myself in the subject matter…I failed fourth form science and went off and said I’d never do that again.” He recalls.

This history with Science is in stark contrast to his recent win of the top communication prize at this year’s Prime Ministers Science Awards, attributed to sharing his research about Matariki.

In 2017 since the release of his book, Mataamua has built up a steady following, he is often called up to give presentations about Māori Astronomy, in recent months his Facebook page Living By The Stars has garnered over thirty thousand followers, and racked up a million views in a few months.

“I’ve got to be honest I’m really bad on the technical social media stuff, I’m really lucky that I have support around me…Living By The Stars is a family thing… I do the content and they do all the technical stuff.”