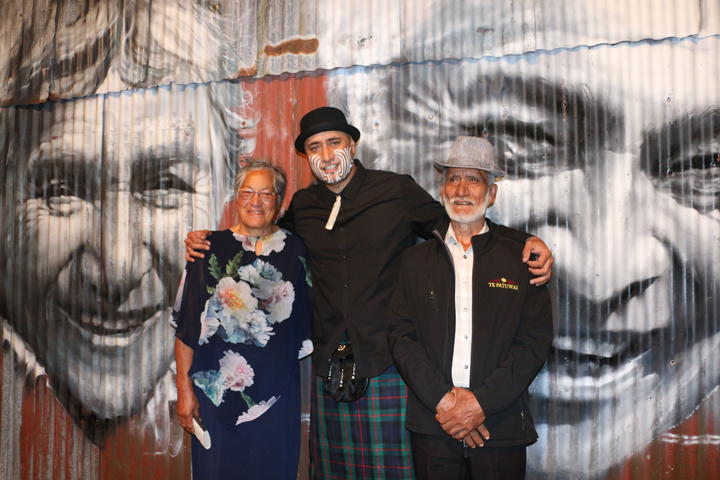 The artist has painted a piece called Kina on Toast and has purposely amplified its meaning by placing the painting inside a gold frame.

“I wanted to celebrate the kina and give it a regal kind of opulence about it… kina resonates with a lot of people, the most viral video I did was me opening up a Chatham Island kina with 1.5 million views” he laughs.

The exhibition opened in November and took twelve months of planning and includes paintings of his family and a video installation about life on Motiti Island. 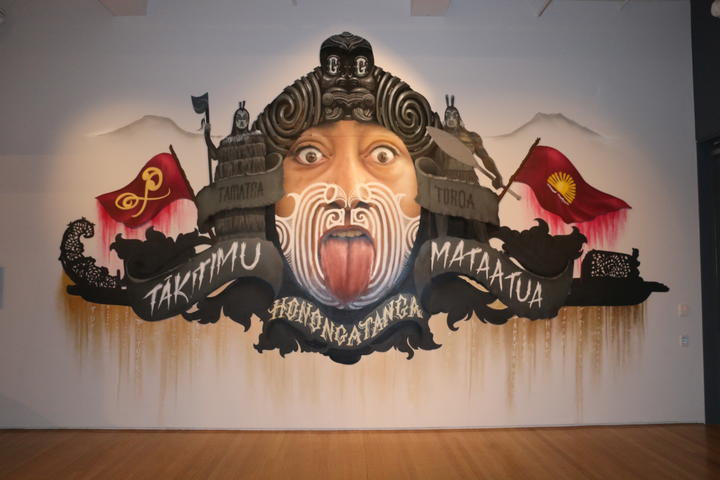 His mother Kathy remembers Graham's creativity as a child.

“When he was a young boy he did all these paintings, he started off with He-Man and Transformers and all those things, as he progressed you know going to college the art teachers could see there was talent.” she says 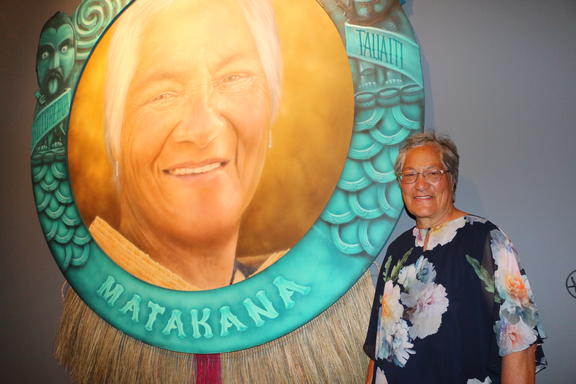 Kathy Hoete with her portrait painted by her son Graham. Photo: RNZ/Justine Murray

Mr G’s profile has steadily increased in the last ten years, he painted a mural of Prince in Sydney before being invited to paint him again in Minnesota. He painted and sketched fifteen hundred dog portraits as part of The Dogathon project had him many of which included the dogs belonging to celebrities.

Graham and his wife Melissa spent five years in Sydney, and during this time he says he went through some low points in his life.

“I went through a series of events where it was a really tough time…I reached a suicidal point, I know what that place is like and I’m one hundred percent sweet now, but because I’ve been there, and because I have a platform of influence now, I use that platform to give people some hope, what I mean by that is sharing my story openly”.

The couple decided to move back home to Tauranga three years ago and hit the ground running with commissioned work for Farmlands. Earlier this year Graham worked alongside mental health advocate Mike King to raise money for suicide awareness where he carved a gumboot in the hope of raising a million dollars for King’s organisation. 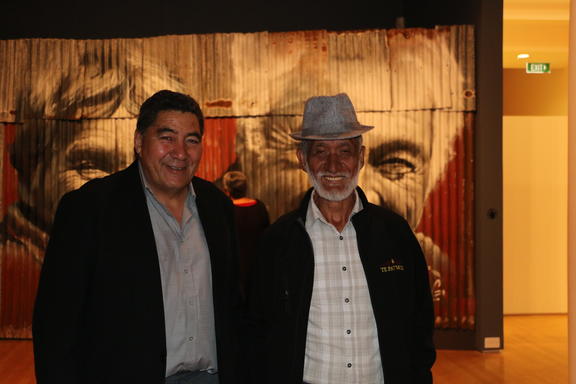 The exhibition Home involved twelve months of planning and Melissa Hoete says it was always on the cards.

“There’s been a lot of late nights, early mornings, hard work has paid off…it’s been exciting I mean when even first got married he wasn’t’ even drawing...he injured his back when he was playing volleyball for New Zealand and so he had to turn to something else he had to turn to art so its evolved from that, but honestly we love the lifestyle travelling around, seeing the world and being able to do that as couple is been really awesome.” 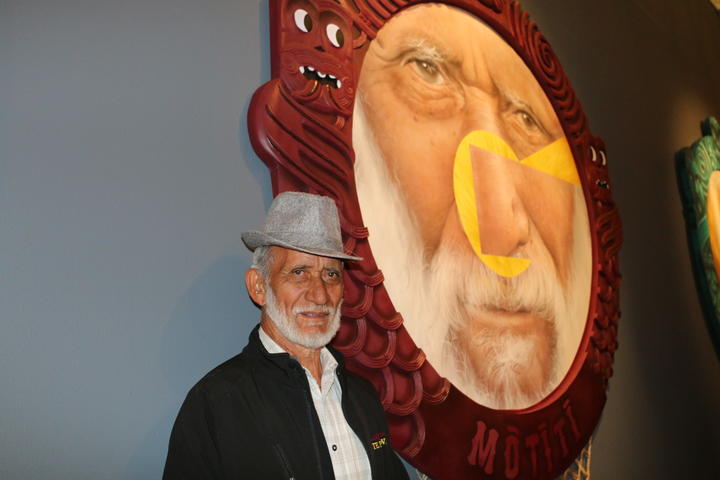 Graham has turned down commissioned work to focus on researching local stories of his iwi and hapū with the goal of infusing the stories in his work. He is learning to carve alongside carver and wood sculptor Todd Cooper.

At the November opening of Home at Tauranga Art Gallery, the artist wore a custom made Murray tartan to represent his Scottish heritage. Despite the rise of his profile both here and abroad, Graham doesn’t buy into the notion of ‘fame and fortune’.

The exhibition Home by Mr G is on at Tauranga Art Gallery until the 9th February. 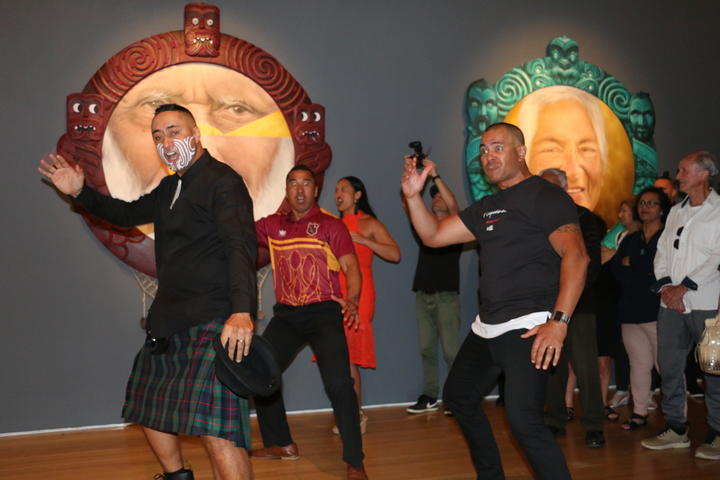