Maketu sisters Karena and Kasey Bird have enjoyed their culinary careers in the last five years since they won the television series of MasterChef New Zealand in 2014.  In that time they have written two cookbooks and toured the world with their recent television show Karena and Kaseys Kitchen Diplomacy.  When asked about what makes the both happy, almost instantly they mention family and home at Maketu.

“The thing that makes me the most happy is when my whanau is happy, we live in a Cul de Sac where we all live next door to each other, when we are all sitting at home and my dad is like talking to us and saying your’re reo is picking up and my mum is really proud of us for learning te reo Māori and we’re eating a nice kai, I think that’s when I am the most happy “Karena says. 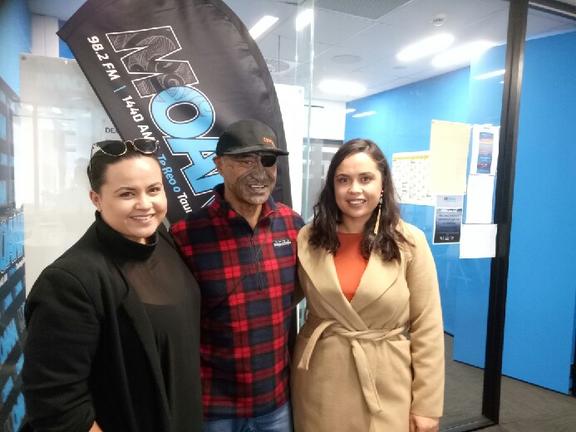 This year Karena and Kasey have committed their time to studying te reo Māori at The University of Waikato, Tauranga campus.

The sisters have both dined in Michelin star restaurants and agree that food represents the stories, history and culture of a country.

“Some of my happiest moments have been where Karena and I have been able to go to some amazing resturantants and eat kai, for me because kai isn’t about just filing your stomach, it’s about the stories… what that history is like, to be able to share a little bit of somebody else’s culture through kai, that makes me feel really really good” Karena says. 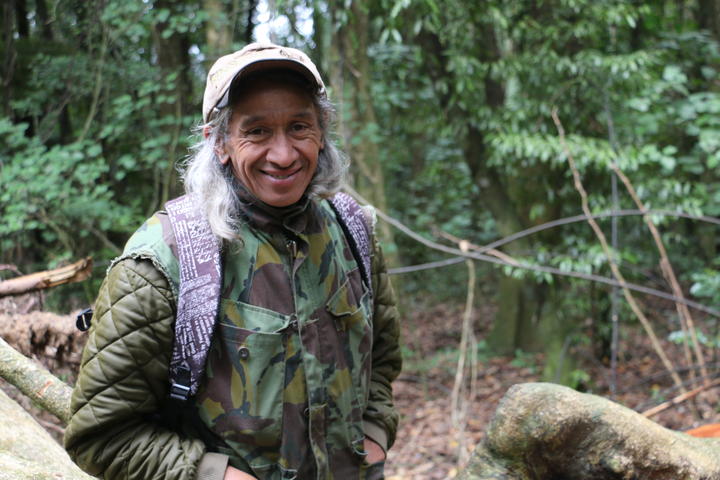 Chef Charles Royal spends a lot of his time in the bush either taking a leisurely stroll, foraging for wild plants or giving guided tours. But more recently he has worked alongside Māori health organisations, taking men who suffer from physical illness into the bush as a holistic approach to wellness.

“So once a month I would take these men for a walk and talk about all the medicinal side of the ngahere, and also the mauri of the ngahere because people forget things like that, which is I think is very important part because once you start talking about Mauri (life force) you start to talk about sustainability.” he says. 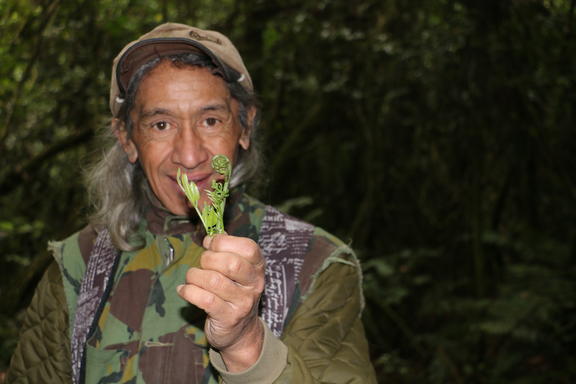 Royal usually ends the guided walk over a cup of Kawakawa tea, as a type two diabetic Charles is conscious of his own wellbeing and cooks regularly with native plants. He believes that there is a price to pay for convenience food and says that the bush is a provider of herbs that is scientifically proven to be beneficial for the body.

For the past twenty years, Charles is familiar with these herbs and plants, he says the supple jack vine was once used to make a crayfish posts but can also grow bushmans asparagus, and he knowns that there are over 312 varieties of pikopiko (fronds) but only seven are safe to consume. 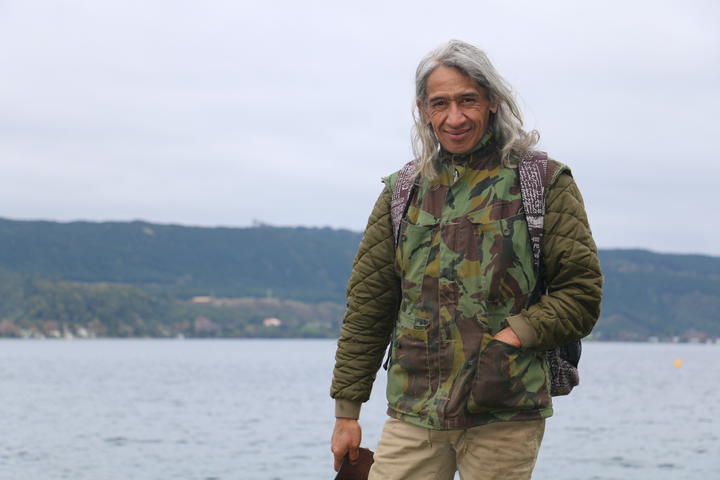 As part of his business Kinaki Wild Herbs, there are only six varieties of rongoā (native plants) that he harvests and supplies to chefs around the country. The upcoming Matariki (Māori New Year) is a busy period for Royal, he will cook the Matariki degustation menu at The Princes Gate hotel in Rotorua.

“I’m looking at extended our supply networks because its coming to a point now where we have to look at there’s so much compliance issues, its about sustainability, about trying to create employment, I just see it as a challenge” he says

Royal’s love of food began as a child in the kitchen with his mother, at 15 years old he joined the army as a chef and left ten years to work with Air New Zealands catering service, he eventually set up his Creole themed restaurant on the Kapiti Coast and owned a Māori kai themed restaurant with Tame Iti in Auckland. In 2010 he published his first cook in addition to running Kinaki – Wild Herbs.