“They went to primary schools they might have been standard five or six, and they went off to war, some of them never came home and some came home at the age of 19 after four years of horrendous war and they were still two years off their 21st birthday” – Sir Wira Gardiner

A book detailing the story of B Company of the 28th Māori Battalion was launched at Te Papaiouru marae in Rotorua on the 6th of April.

Ake Ake Kia Kaha E Forever Brave, B Company of the 28th Māori Battalion captures the history of the young men who were young teenagers who headed off on an ‘adventure’ overseas.  Robert Gillies is the last remaining member of B Company.

Tamatekapua meeting house will filled with the descendants of the soldiers of B Company some who had travelled some distance to attend the event. Sir Wira Gardiner had the young pupils of Te Kura o Whangaparaoa to sing his waiata tautoko (supporting song) after he talked about his research. 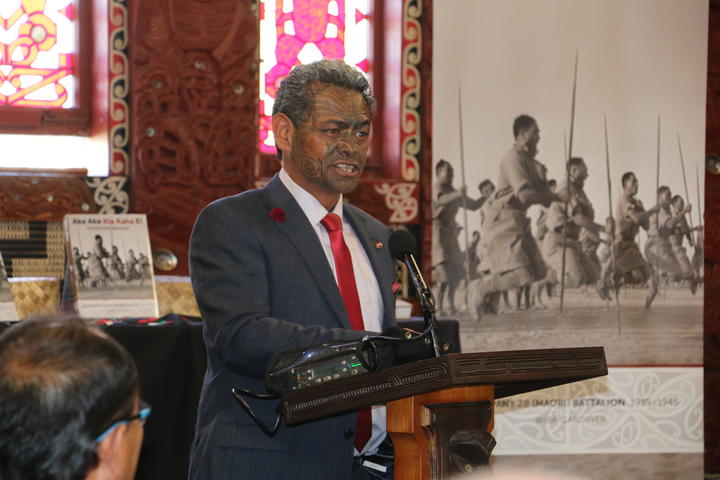 After two years he presented his first manuscript to the trust, it’s the sixth book he’s written, and described it as ‘easy’ to write. 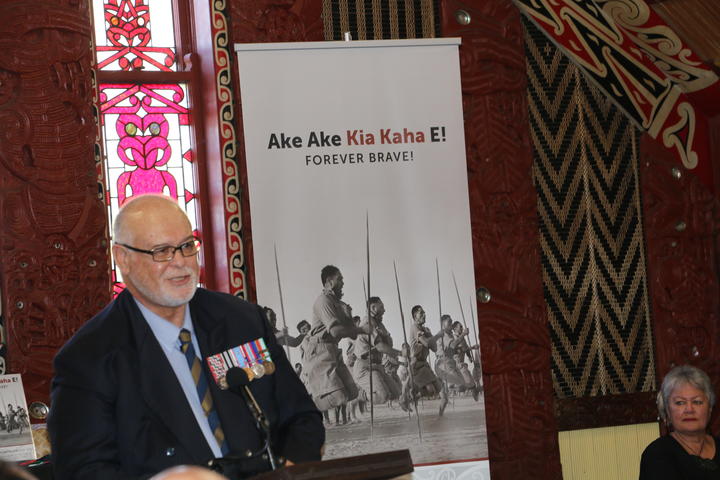 Te Ahi Kaa features coverage of the launch along with archival recordings of B Company,  1943.