The evolution of haka

Kapa haka performer Ngairo Eruera and judge Te Atarangi Whiu share their experiences of performing onstage with their respective groups and their perspectives on the vast changes in haka performances over the last two decades. 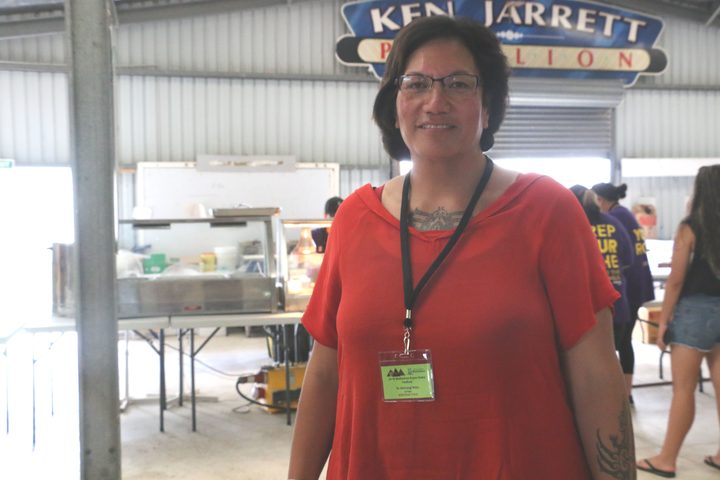 This year Te Atarangi Whiu heads into her fourth stint as a judge for Te Matatini, the largest Māori performing arts festival in the world.

“It is that the quality and standard of the groups that has definitely increased… which in my mind reflects the composer’s skills, their knowledge and expertise in both Te reo, tikanga and Mātauranga Māori.” she says.

As a seasoned kapahaka performer herself, Te Atarangi decided to ‘hang up her piupiu’ a decade ago.

After performing alongside Waikato based kapahaka groups Ngā Tama ā Rangi, and Te Whare Wānanga o Waikato, her last stand was in 2007.

This year, thousands of people will descend upon Wellington as the bi-annual Te Matatini competition kicks off on Thursday 21 February at Wellington's Westpac Stadium.

Te Atarangi Whiu, who also heads the Māori language strategy board, Te Mātawai is adamant that haka is highlighted more so with the evolution of Te Matatini is mind-blowing’ and past performances from groups is a testament to the excellence of the composers and tutors.

“What haka is about is telling a story, how those forty members on stage of that particular team tell their story… each discipline requires a different performance style... so the kaupapa and the korero is paramount.”

Te Atarangi also heads the Māori language strategic board Te Mātāwai and has judged the poi at previous Te Matatini festivals who says she has to weigh up the story versus the technical aspects of the poi.

“People have asked me about the technical difficulties… I have seen some beautiful poi where there hasn’t been technical difficulty per say, so for me, the poi is about how you tell your story through the various female characteristics that we have as women.” 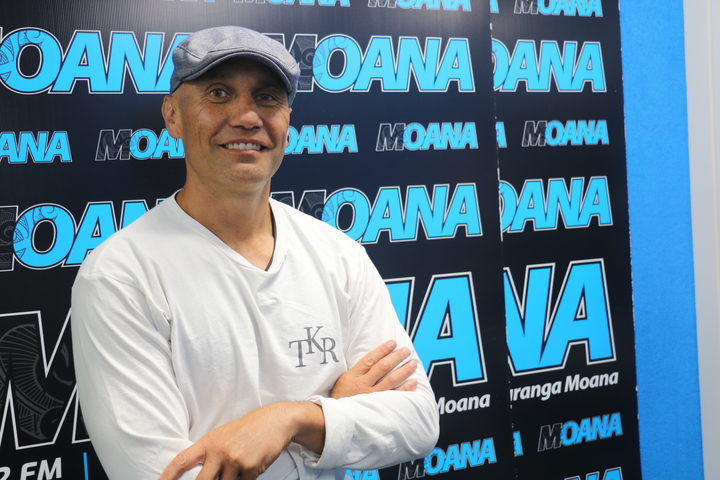 Teacher and haka performer Ngairo Eruera understands that to be a part of kapahaka requires a level of commitment, sacrifice and purpose.

Ngairo was drawn into kapahaka at a time in his life when he was studying te reo Māori and aspired to deliver strong whaikōrero on the marae, like the elders he heard as a young man.

The physical prowess of kaihaka (performers) has changed in the last few years along with the fast paced choreography onstage.

Ngairo says that maintaining a certain standard of performance starts with a commitment to being part of a tightknit community.

“If you’re involved in major competition you are living and breathing it for six months, with the benefits of technology you can live it 24/7…even when its offseason seldom a day goes by when you are not thinking of kapahaka.”