Māori broadcaster Kingi Biddle on the pursuit of happiness

Kingi Biddle talks to Justine Murray about his definition of "rich" what he's learned about safe spaces, and how he deals with moments of depression. 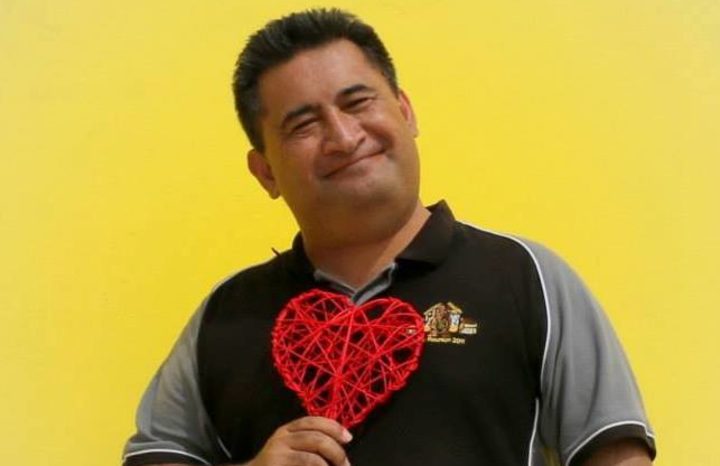 Kingi Biddle is an all-round funny fella, but he’s learned that he can fully express himself only in safe spaces where he knows people and doesn't feel judged.

Over the years, Kingi has figured out what is good for his well-being and what isn't.

He says he's learned how to cope with tough situations by talking to a few of his mates, including actor and writer, Rob Mokaraka, who has also struggled with depression - which was the inspiration for his one-man play Shot Bro, Confessions of a Depressed Bullet.

Kingi has travelled the globe competing on the world toastmaster’s stage, he’s hosted the Māori Television series Te Kauta (a Māori language chat show) and Ka Tu Ka Kōrero in which he helped people overcome their fear of public speaking.

He’s also given stand-up comedy a try and has worked for many years as an announcer on the Rotorua-based iwi radio station Radio Te Arawa. 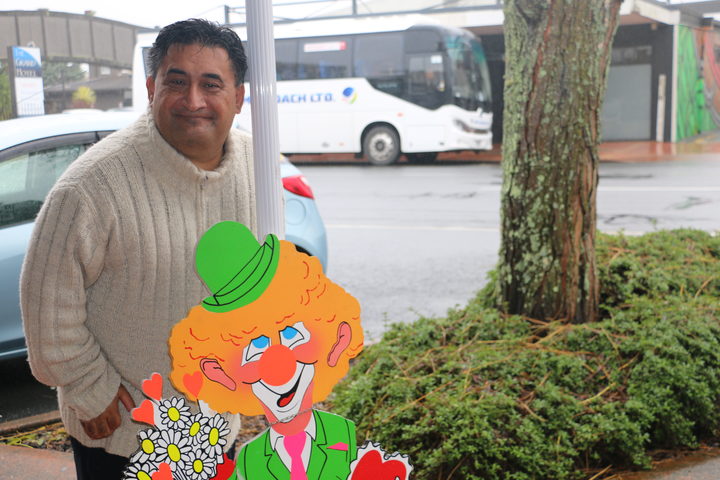 Kingi Biddle is a toastmaster, broadcaster and MCEE but adheres to his friends advice that 'it's okay to not be okay" Photo: RNZ/Justine Murray

What does 'happiness' mean for Kingi?

"If you had of asked me when I was six or seven that would have been easy…I think for me it’s about finding yourself…which is known as 'Te Ao Hurihuri', to find yourself in this busy world [and] allowing that part of you to just jump out and sing the happy song.”

One of the things Kingi likes to do is wear his yellow sneakers when sitting on the paepae tapu (oratory bench).

His brightly coloured shoes remind him that he is present in that space.

“The way that society is designed is that there is one way to be and there are thousand other ways not to be. For me, the road to happiness is to find who you are and [not be] afraid to let who you are be expressed in the world.”

In 2013, Kingi Biddle received a Queens Service Medal for his services to Māori and Mental Health.