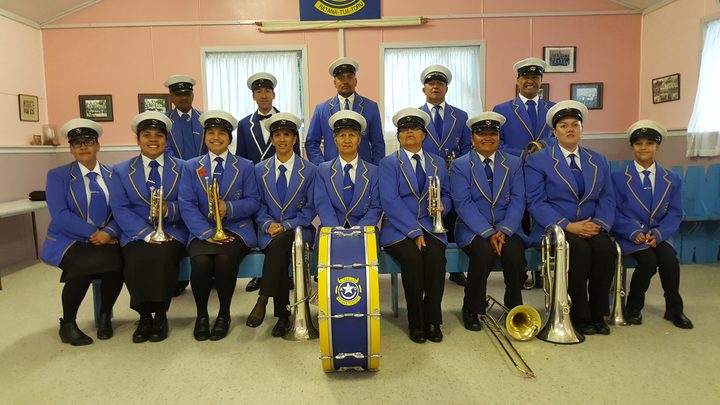 The whānau occasion brings together a mix of adults who are passionate about their Rātana faith and music.

Te Reo o Rātana te Tuatoru is one of seven Ratana bands around New Zealand – each with their own distinctive blazer colour – which are collectively known as Ngā Reo.

This week, Justine Murray finds out more about Te Reo o Rātana te Tuatoru in the second of episode of the series Behind the Blazers.

The sound of a bass drum rings out across the courtyard of Maungatapu Marae in Tauranga.

Check out Episode 1 of Behind the blazers:

Behind the blazers: A look at the Nga Reo Ratana bands

Thousands of Morehu (Rātana followers) descended upon Rātana Pa on November 8th, to commemorate one hundred years of the Maramatanga – when, in 1918, Tahupotiki Wiremu Rātana received the divine… Video, Audio

Members of Te Reo o Rātana Te Tuatoru are seated in a circle, their hands clasped around their brass instruments with eyes fixed on music sheets.

Bandmaster Merv McLeod is seated in the middle and plays the bass drum while directing the group. 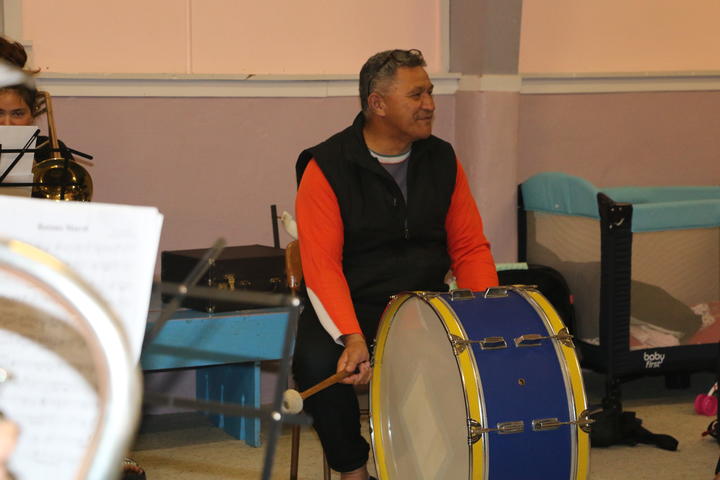 It’s a familiar scene for those who have dedicated their lives to being a part of the band.

Merv is the fourth bandmaster to step into the role after his father and says the job requires dedication.

A white crescent moon and star is the symbol of Te Reo o Rātana te Tuatoru and their name has an interesting story, Merv recalls.

“When [Matiu Rātana] had their meeting in the butcher shop at Rātana Pa to find a name for this band there was a lady named Te Kata and she was sweeping the floor at the time… She says to Matiu 'you are the president of the church, let it be after you'. That’s where we got our name from, that was in 1946.” 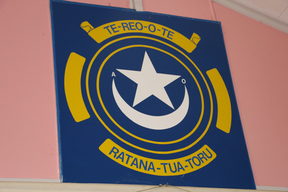 The role of Te Reo was to clear the way for Tahupotiki Wiremu Rātana, Merv says.

“At the time, tohunga were attacking him, they played the tune 'Mura Ahi'. Our fathers played that tune every time they went to a new place or asked to clear a waahi (place) that was deemed unsafe spiritually.”

The original colour of their band blazers was black, but as materials changed over the years this changed to sky blue.

Tera Keno grew up with a family that she describes as ‘staunch Morehu’.

For her, joining the band was inevitable as she lived across the road from the bandmaster and her mum and grandfather were members.

Today, at 20 years old, Tera plays the cornet and is proud every time she wears the sky blue blazer.

She understands that as a senior member she has to be a good role model for the young players.

“My whole family have been a part of the church… Being in the blazer is a good feeling, knowing that you are doing Ihoa’s mahi… but also you need to be mindful of how we are acting.” 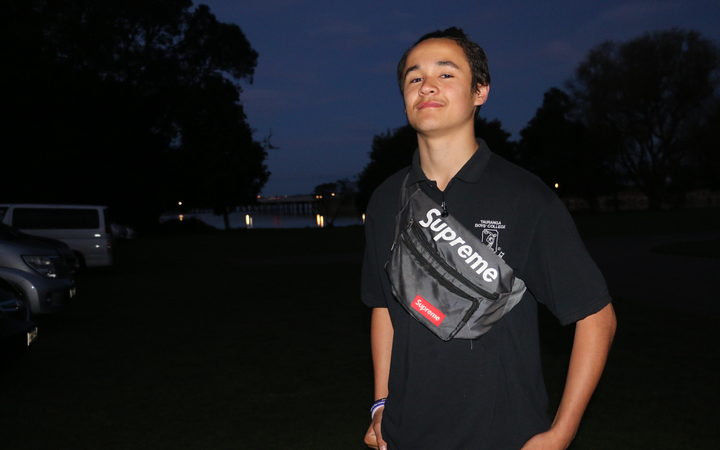 This February, Taiwhakaea Ngatoko-Hawkins was inspired to pick up his trumpet and join Te Reo in order to fulfil a promise to his late grandfather.

“I carry him and my iwi with me… I play the cornet, it’s been choice and I'm making new connections” he says.

Pua Taikato is a member of Te Takutai Moana o Tauranga, the Koea (choir) that accompanies the Apotoro at church services.

The choir's role is to sing the himene (hymns) from the blue book in support of the Kauhou (sermon) given by the apostles.

Pua grew up in a household where the Rātana faith was nurtured and joined the Koea 40 years ago.

An old Anglican church in Matapihi was the scene for the sermons delivered by the Apotoro Mita Kiwi, she says.

“I remember as a child when [the church] wasn’t used, we used to play in there and even the cows used to go in there. Mita Kiwi was our Apotoro then. I remember the big days, we’d have a big hakari (feast) and our kai would be set out on the grass, everyone would come together… Back in those days, it was held at everyone’s houses, we didn’t have a regular or monthly church, not like today.”

The church has since been relocated to the Historic Village. 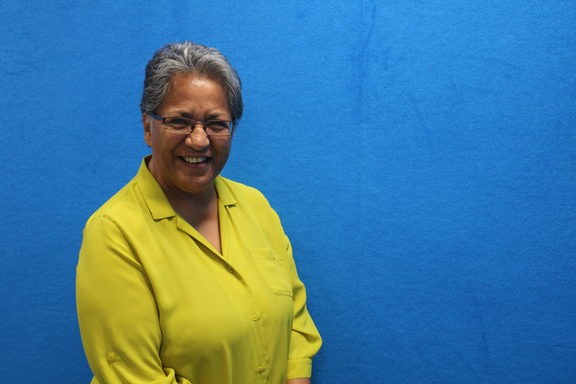 Pua has been a member of the Koea since 1978. Photo: RNZ/Justine Murray 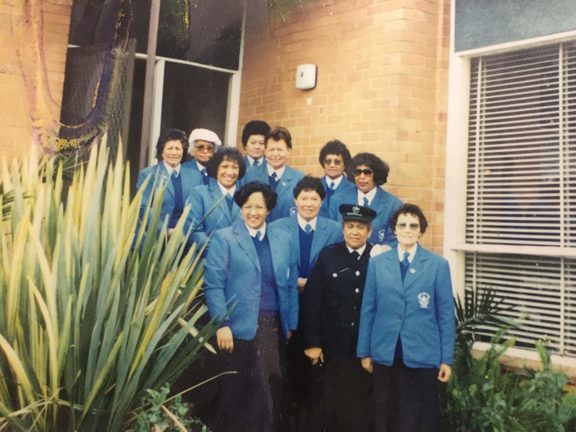 Pua began attending events at Ratana Pā with her older sister from the age of 12.

She recalls that families would camp at Lake Taupō upon their return, and each had their favourite spots.

In recent times, there has been an upsurge of membership and practise fortnightly at Tamapahore marae as members were reinvigorated by the 100th Maramatanga celebrations, Pua says.

“The choir tries to be as much of service as we can, the reo on the other hand, they travel out of Tauranga and we don’t, we keep to the Tauranga immediate areas…it travels as far as South Auckland to Papakura out to Te Kuiti…and southwards past Rotorua,  beyond there is Hamuera Pariha (Parish). 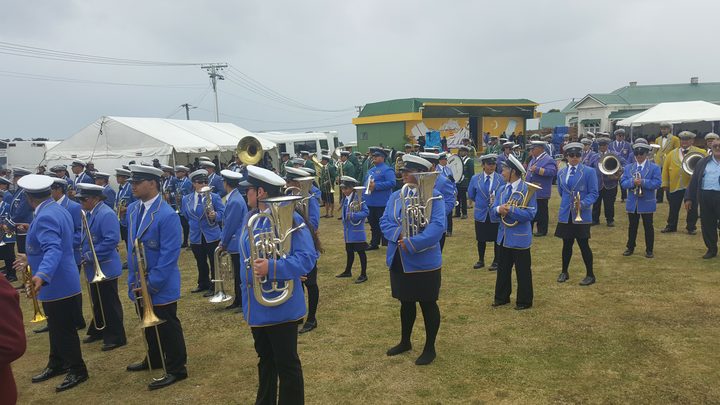