Dan Hikuroa believes the world of science is intimately interconnected with Mātauranga Māori (customary knowledge systems) while Kristie-Lee Thomas has been researching lessons from the 1868 tsunami which hit her family home of Wharekauri (Chatham Islands). 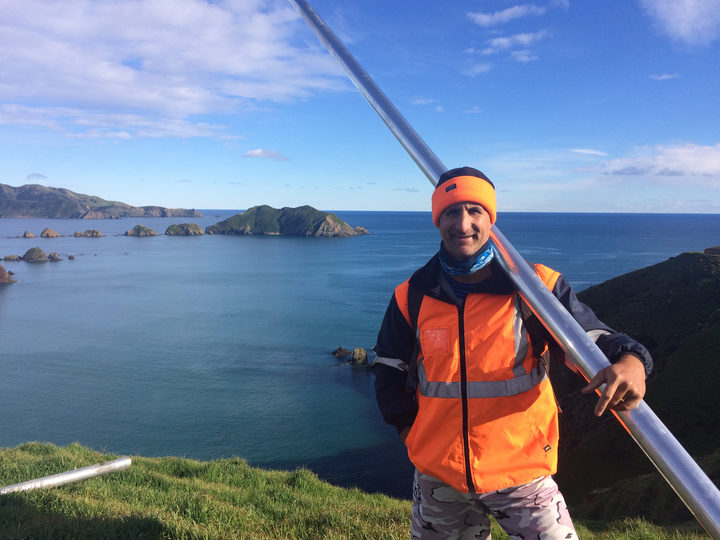 As a senior lecturer in Māori studies and an Earth systems scientist, Hikuroa is project lead for the Mātauranga Māori team of the Resilience Challenge, a project aimed at the response and recovery following natural hazards. As part of the team, he looks at tikanga Māori (protocols).

“Earth systems is an approach to looking at the world that says it’s a whole host of interconnected interactions…whereas geology and geography, chemistry and biology are all contributors to understanding, but they do so in a silo fashion which is an abstraction from reality not consistent with how the world works,” he says

Hikuroa has led or contributed to a number of projects over the past two decades, his post-doctorate looked at climate change of the ancient past with a focus on rocks of a certain age, other projects look at the restoration of Mauri (former state/life principle) back to industrial waste sites, and he’s worked with iwi looking at harnessing the powers of geothermal activity. 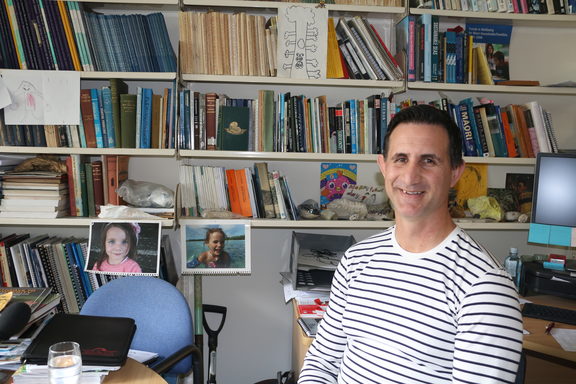 A highlight of his career was teaching at Te Whare Wānanga o Awanuiārangi on the Environmental Studies programme.

“That was formative for me…it opened my eyes up to new ways of seeing new ways of knowing, in fact, new to me but very old...very often I shifted out of the role Kaiako to akonga.”

During his time as a lecturer, he was encouraged to teach theory relating to plate tectonics and the relevance of Mātauranga Māori.

The Resilience Challenge involves 35 PhD students, 100 scientists and 40 projects supported by a mix of science research organisations and universities. 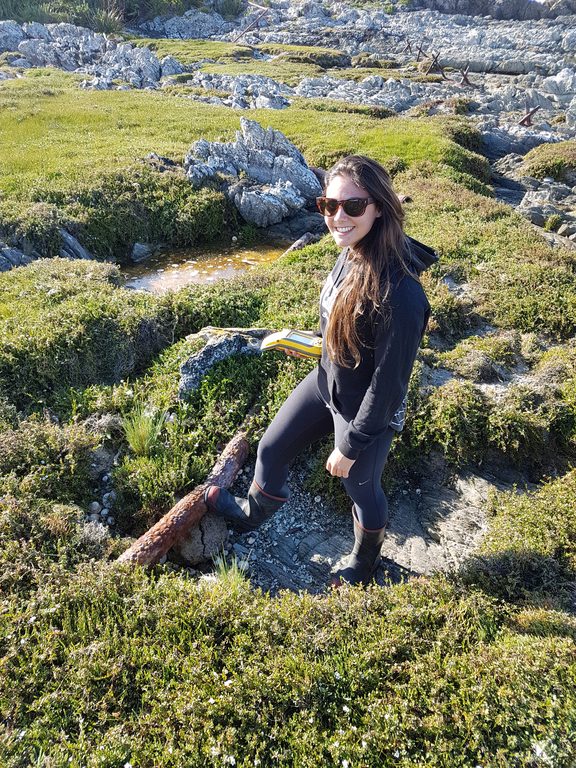 Kristie-Lee Thomas lived at Wharekauri (Chatham Islands) and describes it as a pretty awesome place to grow up.

Her lifestyle revolved around the environment and she learned pretty quickly the concept of kaitiakitanga or guardianship.

“I was living in Christchurch during high school and University and so maybe the Christchurch earthquakes influenced me to go that way, on that path,” she says.

Today she works as a scientist based at GNS science in Wellington. Kristie-Lee’s research for her Master’s thesis looks at the impact of the 1868 tsunami that struck Wharekauri at 1am on August 15.

The tsunami began on the southern coast of Peru and took fifteen hours to travel to the Chatham Islands, by the time it hit Tupuangi the waves were about six metres high, according to Thomas.

She investigated the indigenous knowledge systems including whakatauki (proverbial sayings) pepehā and purakau (local stories) but couldn’t find much in the archives. As a descendant of Ngāti Mutunga she set about talking to the local Kaumatua.

“I was lucky they wanted to share their knowledge, [they explained] in Tupurangi there was a pa kainga or village, and there were about 70 people that lived there at the time…there were more fatalities than we thought,” she says.

According to her research, only one death was accounted for, a man name Makere perished while trying to save his fishing boat.

“But there were three families that passed away during this event…so he [a Kaumatua] was told where they were buried but they didn’t find all the bodies,  it was quite devastating for the people,” she says.

After the disaster Thomas says that intergenerational knowledge was hard to uncover as four hundred Māori returned to Taranaki post-tsunami reducing the island's population to 160. 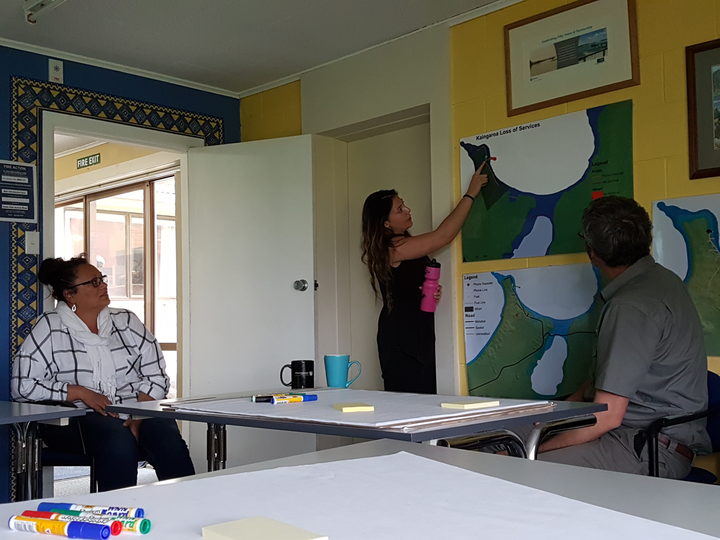 Kristie-Lee discussing her findings of Māori oral history of tsunami to civil defence and what might happen today to infrastructure if history was to repeat itself. Photo: Kristie-Lee Thomas

Her thesis also looked at how to reduce tsunami risk and gathered information from local iwi, emergency services and infrastructure personnel. As part of risk reduction, she found out how often tsunamis occur in the area, the historical context and how to identify hazards.

Thomas says today there are around six hundred people living at Wharekauri.