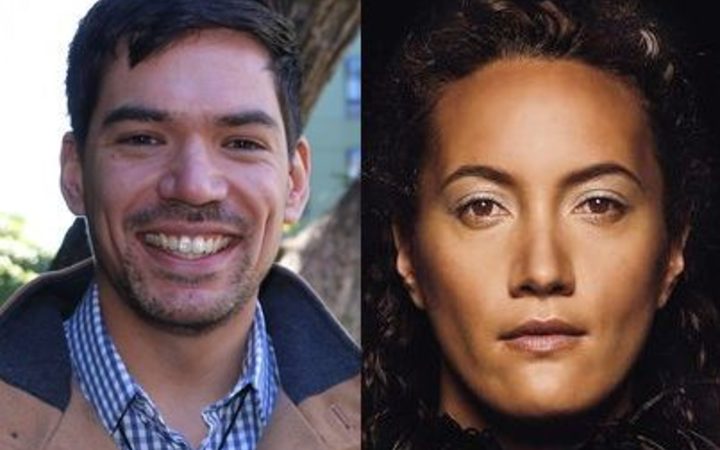 In 2017, Olsen-Reeder became the first person at Victoria University to complete a PhD thesis in te reo Māori.

His wasn't the first thesis to be published in te reo, he tells Justine Murray.

"There's Poia Rewi at Otago, Korohere Ngapo, there have been others, so a big mihi to all of them."

Olsen-Reeder was raised in Whanganui and began studying te reo Māori as a university student.

He is now a te reo lecturer at Victoria University, and his research has been part of Māori language projects Te Ahu o te reo Māori and Ngā Whakakitenga a Te Kura Roa: Whaihua (with Professors Rawinia Higgins and Poia Rewi). 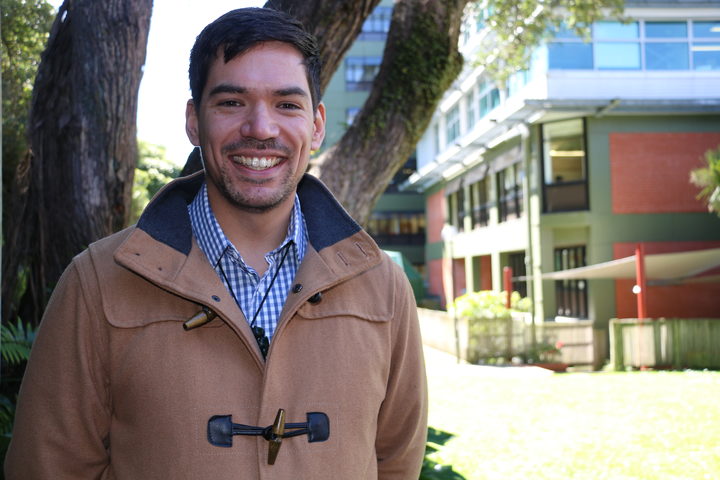 For his thesis, he studied models and factors that inhibit language learning with a view to revitalising te reo Māori.

"We all say stuff like I'm mangere, lazy…I'm whakama or embarrassed, so the purpose of the thesis was to give context to those statements [that] we are not mangere, that's not even a thing, there's a whole host of factors going on."

"Most of the world knows two languages [and] it might be French or German…the space where you use those languages is clearly defined so it's easy to switch between the two.

"With a language that's being revitalised that choice becomes a bit harder because you have one language that's encroaching on the other. So when creating a space for te reo you have to give it more thought, that's the reason why we use more English."

While Olsen-Reeder supports a bilingual learning environment, he says learning spaces must be conducive to all levels of proficiency.

"We do need to have spaces where people can exist in te reo…but how much of our reo time is dedicated to our immersion speakers and what are we doing to ensure that we are bringing people along for the ride?" 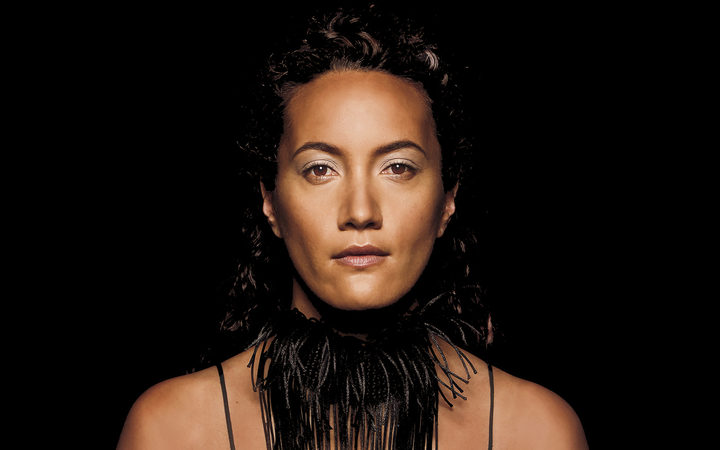 Songwriter Ria Hall is a first-generation 'Kōhanga Reo kid' raised in a tight-knit community near Maungatapu marae in Tauranga.

Hall says te reo Māori was fostered in the environment she grew up in, and it's now an integral part of her work.

She based the lyrics of her 2017 debut album Rules of Engagement on the rules of warfare outlined by Ngai Te Rangi leader Henare Taratoa before 1864's Battle of Te Ranga, in which over 100 Māori died.

The album includes the song 'Te Ahi Kai Po' (a finalist for this year's APRA Maioha Award) which Hall co-wrote with her friend and Marae DIY co-host Te Ori Paki.

The pair bounced around ideas and themes in te reo Māori to capture the essence of the battle.

"The first thing Paki said to me was 'te ahi kai po', [in English] the fire burning away in the darkness…

"He did act as my reo advisor … if my reo needs to be corrected, if there are any hapa or mistakes I do my best to let my ego go away, because I'm still learning myself, it's an organic process".

Despite the song's heavy themes, Hall says she wanted both the song and video to be about resilience.

"We toyed around love and war in the song, so the kupu are reflective of that conversation."

Hall also gets further advice on te reo from her whanaunga (relation) Te Raania Ormsby-Teki, a teacher and composer.

"I love to be able to use our own colloquialisms from our own iwi and our own events that have happened here."