It was the end of a 506 day-protest by Ngāti Whatua Ōrakei who sought to retain their land and prevent the government's plans to develop luxury housing there. 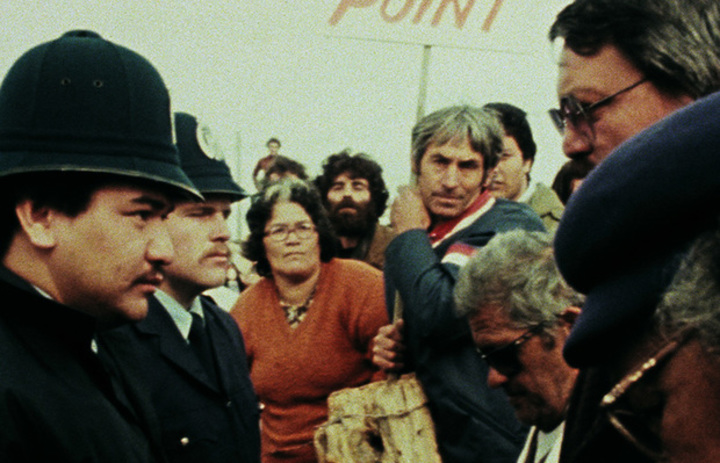 On an overcast morning on 25 May 1978, a convoy of army trucks and hundreds of police officers moved onto the land to evict the people onsite, which resulted in the arrest of 220 people.

The protestors were objecting to the government's plan for a housing development there.

Makeshift structures, including the former warehouse building-turned-whare Arohanui, were pulled down. 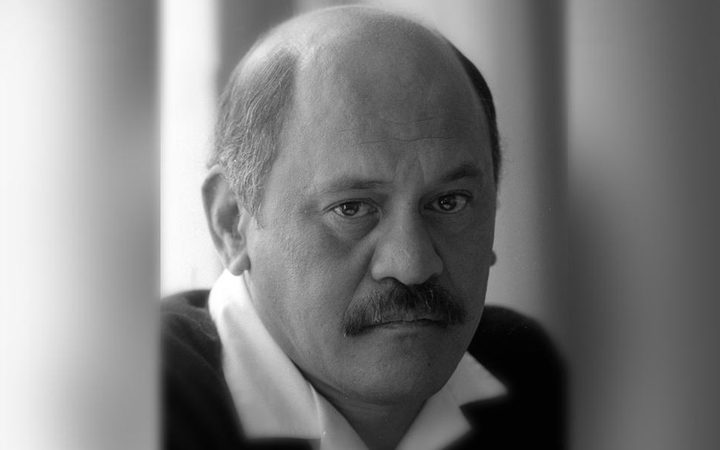 He interviewed protest leader Joe Hawke about the plight of Ngāti Whatua Ōrakei and the historical narratives of their eviction from their ancestral lands at Okahu Bay.

During the interview, Whai asks about the sacrifices Ngāti Whatua made. He responds that the protest was a collective effort. 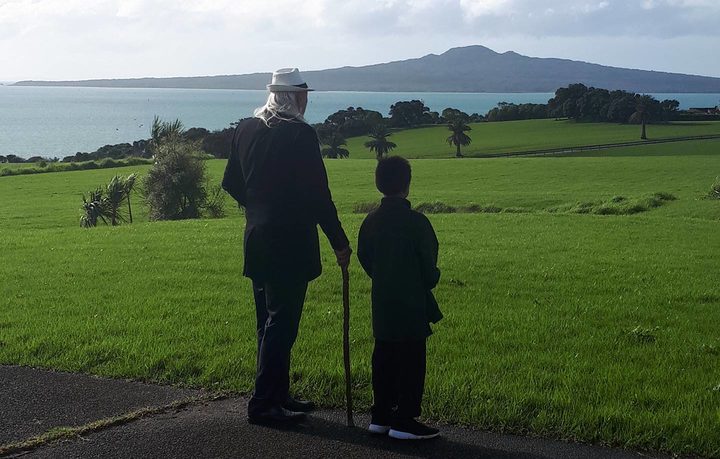 Taiaha Hawke at Takaparawhau on the 40th commemorations since the land occupation. Photo: Meremaihi Aloua

The hundreds of protesters and onlookers – some of whom were there in case members of their family inside the camp needed to be bailed out from police custody – were held spellbound by the military might that was sent to evict the group – Whai Ngata (RNZ,1978)

The protest action taken by Ngāti Whatua Ōrakei resulted in the first retrospective Māori land claim before the Waitangi Tribunal.

In 1988, the government agreed with the Tribunal findings to return Bastion Pt to Ngāti Whatua Ōrakei along with a compensation package. 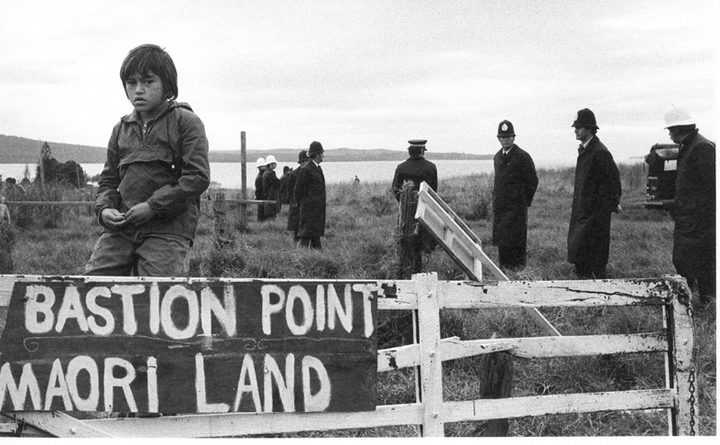 This week, Ngāti Whatua Ōrakei hosted a range of activities as part of the 40-year commemorations.

A dawn service was held on Bastion Point, followed by commemorations attended by other iwi. 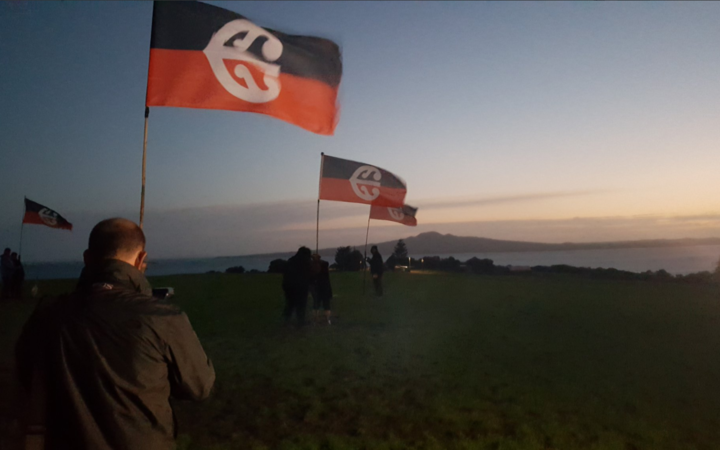